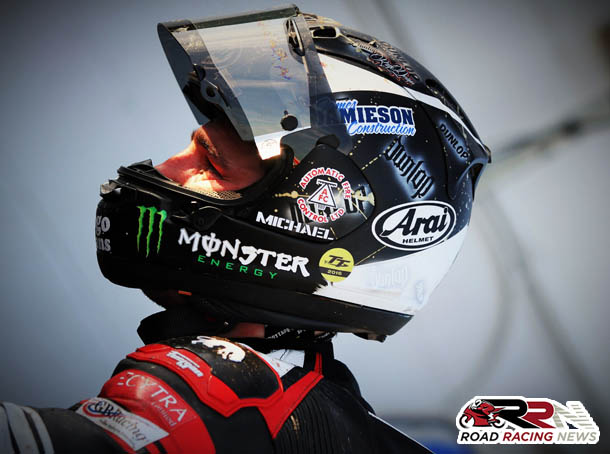 Michael Dunlop is set to once again run his own team, on the roads next year.

His MD Racing outfit in 2016, has enjoyed another successful year of roads competition.

Main highlights of the year have included, a sixth successive race of legends victory at Armoy, Open race victories at Skerries and Walderstown, plus finishing runner up in a gripping Superstock race at the MCE Insurance Ulster Grand Prix. 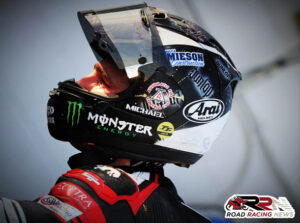 Arguably known now more for his Superbike exploits than for his Supersport and Superstock feats, Michael Dunlop is equally as formidably hard to beat in these respective classes, as he is in the blue riband big bike class.

Most recently Michael’s MD Racing team, posted this update via Facebook, that they are on the lookout for additional title sponsors, for next season.

At this moment in time, it’s not 100 percent clear, as to what his stable of MD Racing machinery will look like in 2017, but don’t be surprised to see him continue to stick to a S1000RR BMW for the Superstock races, at the International events.

Another possibility is piloting one of the highly anticipated new GSX-R 1000 Suzuki’s.

His final roads outing of 2016, is set to be in New Zealand, as he makes his Wanganui Road Races debut.

Set to compete on GSX-R 1000 Suzuki machinery in the F1 Superbike and the feature Robert Holden Memorial Trophy race, his entry into competition at Wanganui, adds an undoubted world class roads feel to New Zealand’s most famous roads meeting.