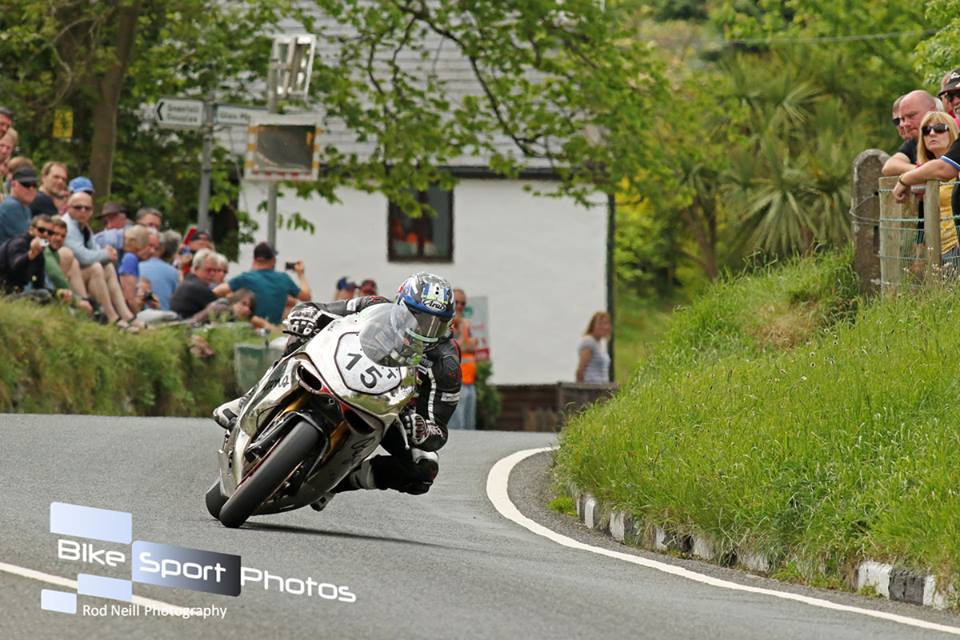 Australia’s fastest competitor around the Mountain Course David Johnson, has showcased this year why he is considered by many a future international road race winner.

Having signed up to lead Norton’s TT 2016 challenge, his first roads action of the year was at the North West 200, as he competed for the first time around the popular Triangle.

Lapping in excess of 119 mph, he was without a doubt amongst the standout North West 200 newcomers.

Reflecting on his debut around the Triangle, David said:

“The North West is just so fast! I liked riding there in the dry. Not a fan of riding the triangle in the wet though! it definitely forces you to be perfect under brakes into those chicanes!”

Following his exploits at the Giant Causeway based meeting, attentions turned to his TT 2016 campaign with Norton.

Practice week began slowly at first, but then sprung into an immense amount of positivity as Davo unofficially set the fastest ever lap by a Norton on the Mountain Course in Thursday evening’s practice session, lapping at 128.323 mph. 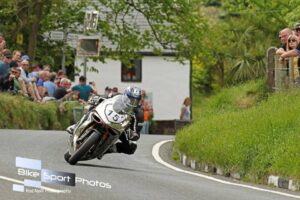 Race week for Davo and the team, began in tremendous style, with an excellent seventh place finish in the RST Superbike TT, along the way securing a lap speed close to the 131 mph mark.

Commenting on his great achievements on the SG5 Norton, David said:

“It was an amazing feeling! I always said that a top 10 finish would be a win to Norton.

To finish 7th and be dicing with factory teams was way ahead of any expectations! and to lap at just under 131mph was awesome!”

With him been a non entrant for the Monster Energy Supersport races, the next race action on the horizon for the Australian was the Royal London 360 Quantum Superstock encounter.

Finishing a very respectable ninth, securing another silver replica award, it was another positive result on the Mountain Course, for the rider who made his TT Races debut back in 2010.

Although he was a non finisher in the blue riband Pokerstars Senior TT, nothing could take away from his unique feats with Norton, who were over the moon with his Superbike race result and lap times.

Having competed on high spec BMW machinery at the TT Races, for Smiths Racing and Fleetwood Grab Services/4 Anjels Racing, it was interesting to find out how the Norton compared to the at present machine to beat, David stated:

“The Norton is such a different bike to ride. It was difficult to ride the BMW back to back as the Norton needed to be ridden so differently.

It’s hard to explain. I suppose that’s why no one has been able to adapt to it in the past. I just worked it out.”

At present recovering well from injuries sustained in an incident at the Ulster Grand Prix, David is looking forward to next season.

When asked as to the possibility of remaining with the iconic Norton marque, David said:

“I had a great year with Norton. Not just with the racing but also off the track. I get along real well with the whole crew and living in Donington Hall makes me free like Prince Davo! Ha ha.

We will have to wait and see if I sign again though. I have to weigh up the options.”