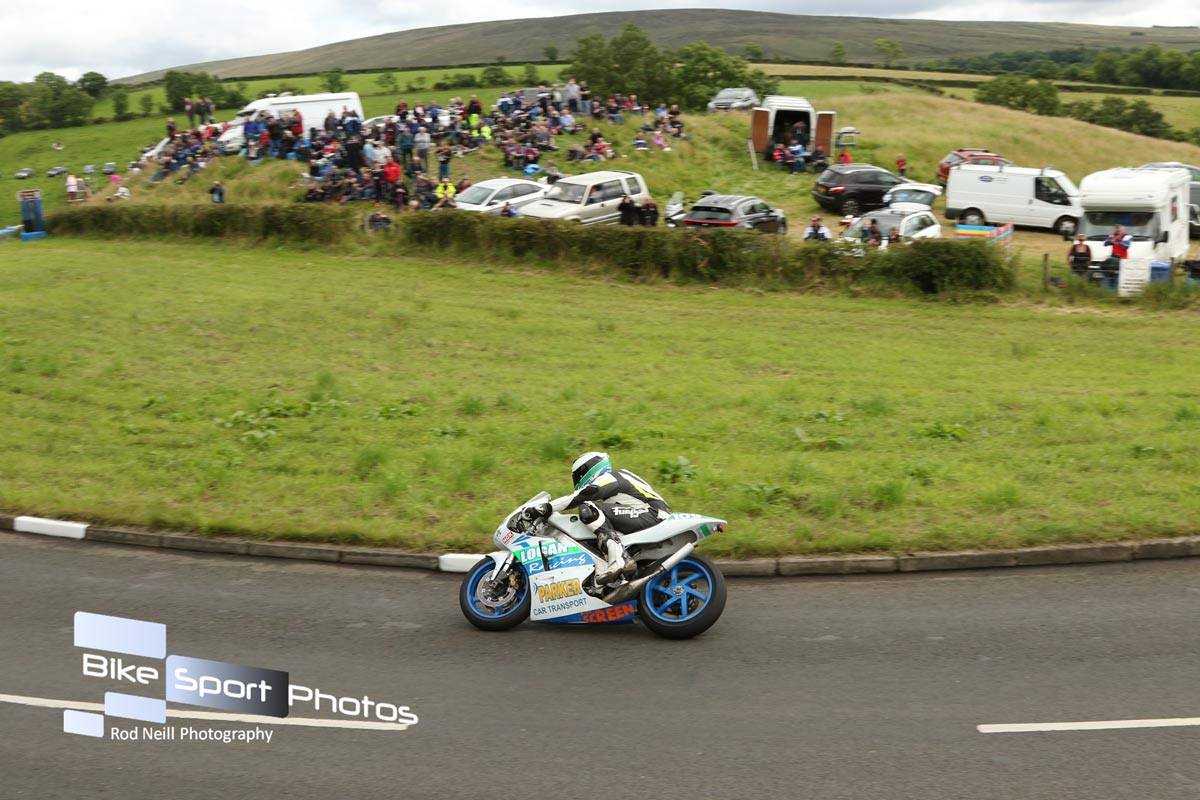 Although there is only a 14 rider entry for the ultra lightweight race, the low number of entrants is made up by the sheer quality of the riders competing on 125 machinery.

They include Irish road race 125/Moto 3 championship leader Adam McLean, established amongst the fastest rising stars on the roads, his debut at Dundrod will be watched closely by many.

Despite the fact that he’s a Ulster GP newcomer, it would not surprise me and many if he secures at least a podium finish.

Sarah Boyes and Sam Johnson who is building up to his third year of Manx Grand Prix competition, are both capable of securing notable results.

Looking towards the lightweight race, 11 250’s are set to take to Dundrod, they include former North West 200 winner Christian Elkin.

Christian is amongst the firm favourites to finish leading 250 mounted rider, in a race which combines the popular mounts with 400 machines. 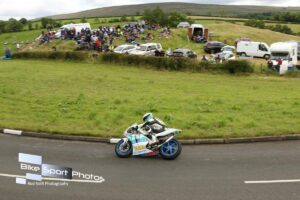 Callum Laidlaw set to compete in the new Lightweight Classic TT, is one to watch as he competes on like many of his fellow competitors on a RS250 Honda.

Plus don’t discount newcomer Darryl Tweed from making quite an impression on his 400 Kawasaki mount, Darryl has been one of the stars of the 2016 roads season, a winner on his debut at the Southern 100, he’s one to watch at Dundrod.

Whilst the 125, 250 and 400 action might not be what it was in years gone by, the popular classes still provide top class action, close fought racing and give great chances to up and coming roads riders to make a name for themselves.