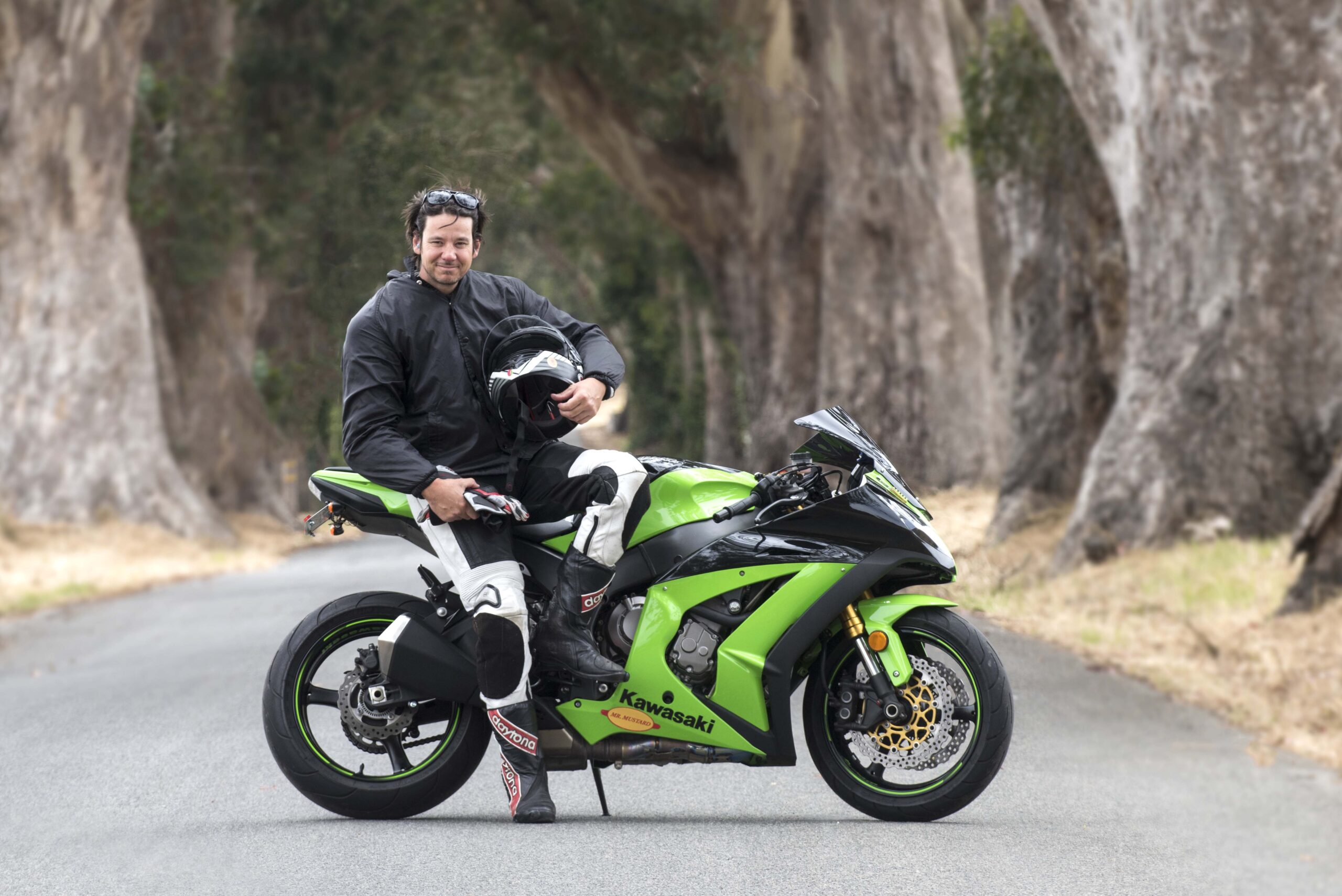 Yuri Barrigan made history on the Isle of Man in 2015 by becoming the first competitor to qualify and complete in an Isle of Man race on a supermoto style bike.

“I told people what I wanted to do and they all said, No, that bike will never last, They didn’t believe.”

With a personal victory under his belt, this year he will be teaming up with Kevin Ago Murphy and Irish Ago Racing competing on a ZXR 400 Kawasaki.

“This year we go for a position.” Barrigan said. “The bike is capable of being at the sharp end of the group. It’s up to me. That’s the goal this year.”

Yuri arrived on the island twenty days prior to the first practice session this year, to get better acclimatised and give himself more of an advantage. 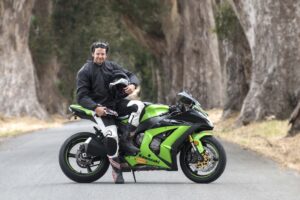 “This is a continuation of what I’ve started here. That’s what it’s always been about for me. The Isle of Man is one of the last places on earth where you can be truly free.

There are no constraints, no being told what to do or what direction you need to take. There’s a meld of adventurism, freedom, and ownership of your own destiny while involved in a speed contest.”

Many will be following Yuri in The Manx Grand Prix and looking forward to seeing his continued success in 2016. The event run’s from August 20th to the 2nd of September.