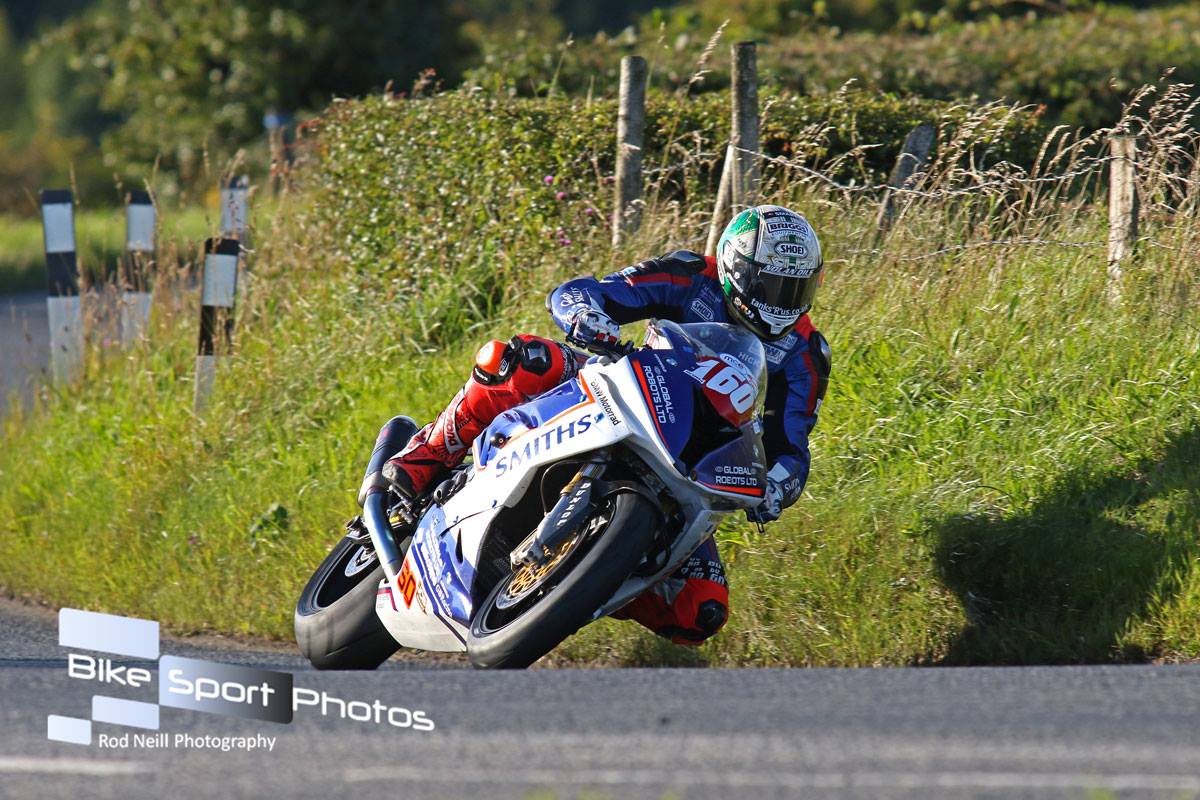 The Superstock machine to beat in recent years at Dundrod, has been BMW’s mighty S1000RR; will this prove the case again, next week?

As in 2015 and 2016, the potent machine enjoys strong representation, with many of the world’s best international road racers, confident it can take them to class spoils.

Smiths Racing’s Peter Hickman, touted by many high profile figures within the roads fraternity, as the pre race favourite, has the form as showcased by his record breaking Royal London 360 Quantum Superstock success at TT 2018, team and aptitude to secure race honours. 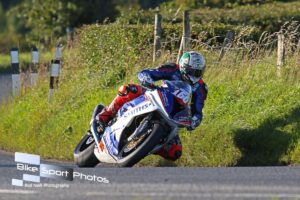 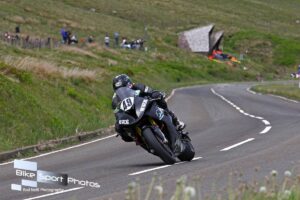 One things for sure though, Dean has the undoubted proven pace, ability and undoubted talent to emerge victorious. 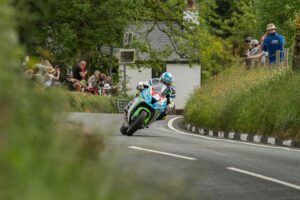 Suzuki’s new GSX-R 1000 has been excellent this year in Superbike trim on the roads, in Superstock trim though it’s still for some, a work in progress.

Despite this you can’s discount highly rated rising International roads star, second fastest newcomer in TT history Davey Todd from contending for a podium finish aboard the proven Cookstown BE Racing Suzuki.

Honda’s new version of their legendary Fireblade, the SP2, is still widely considered a work in progress.

Will it come good next week at Dundrod? high profile riders entered on it include works Honda racer Lee Johnston and Padgetts Racing’s Conor Cummins. 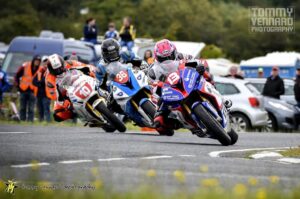 As with every class at the 2017 MCE Insurance Ulster Grand Prix, tight, close fought, world class action is a guarantee, in the Superstock class.

It’s an extremely important race for the manufacturers, with each major marque determined to scoop the title of having the foremost production machine, at Dundrod.