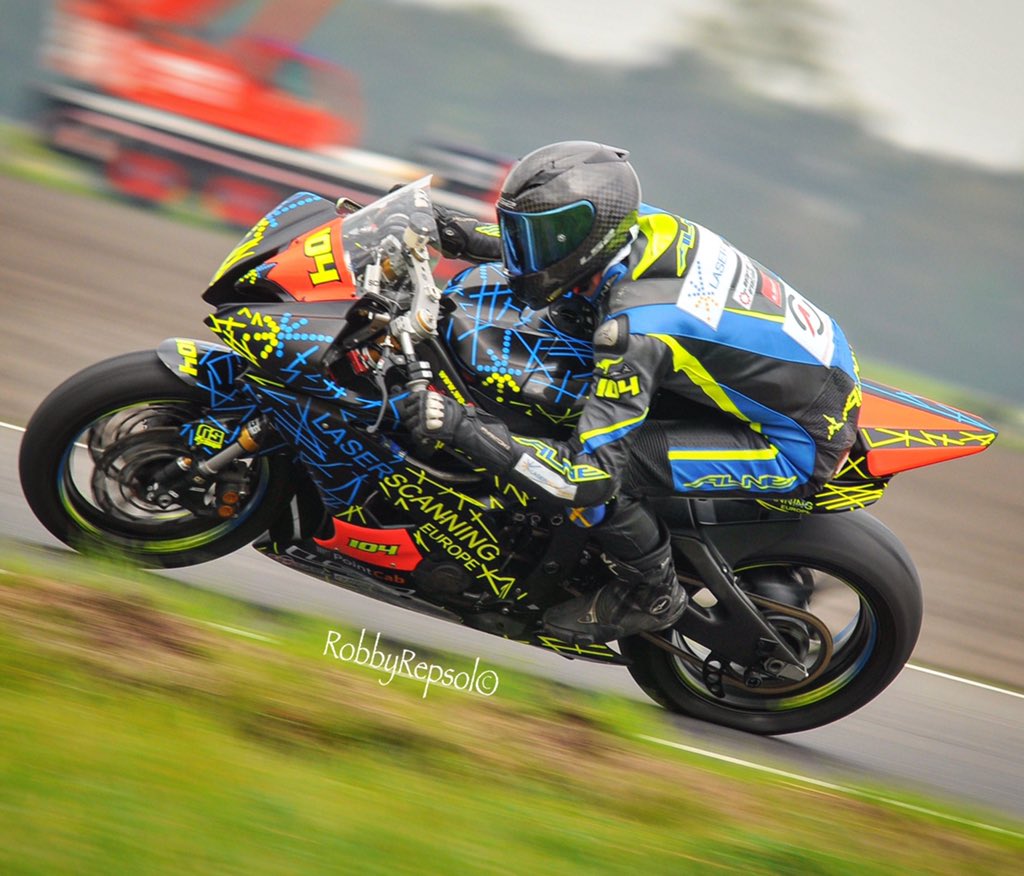 Part of the well respected Performance Racing Achterhoek team for the remainder of this years IRRC series, his answers to the popular series of questions are as follows:

“Favourite racing bike for me, is the Yamaha R6.”

“The competition on track. Plus the fans around the events and that everyone is equal no matter which name you have.”

“For me in the IRRC series, it’s Thomas Walther.” 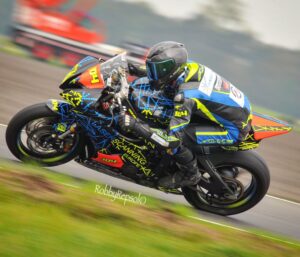 “The best moments for me, have been the times when I stood on the podium in Horice and Imatra.”

“I would like to see more road races in Germany.”

“My hero is Michael Dunlop.”