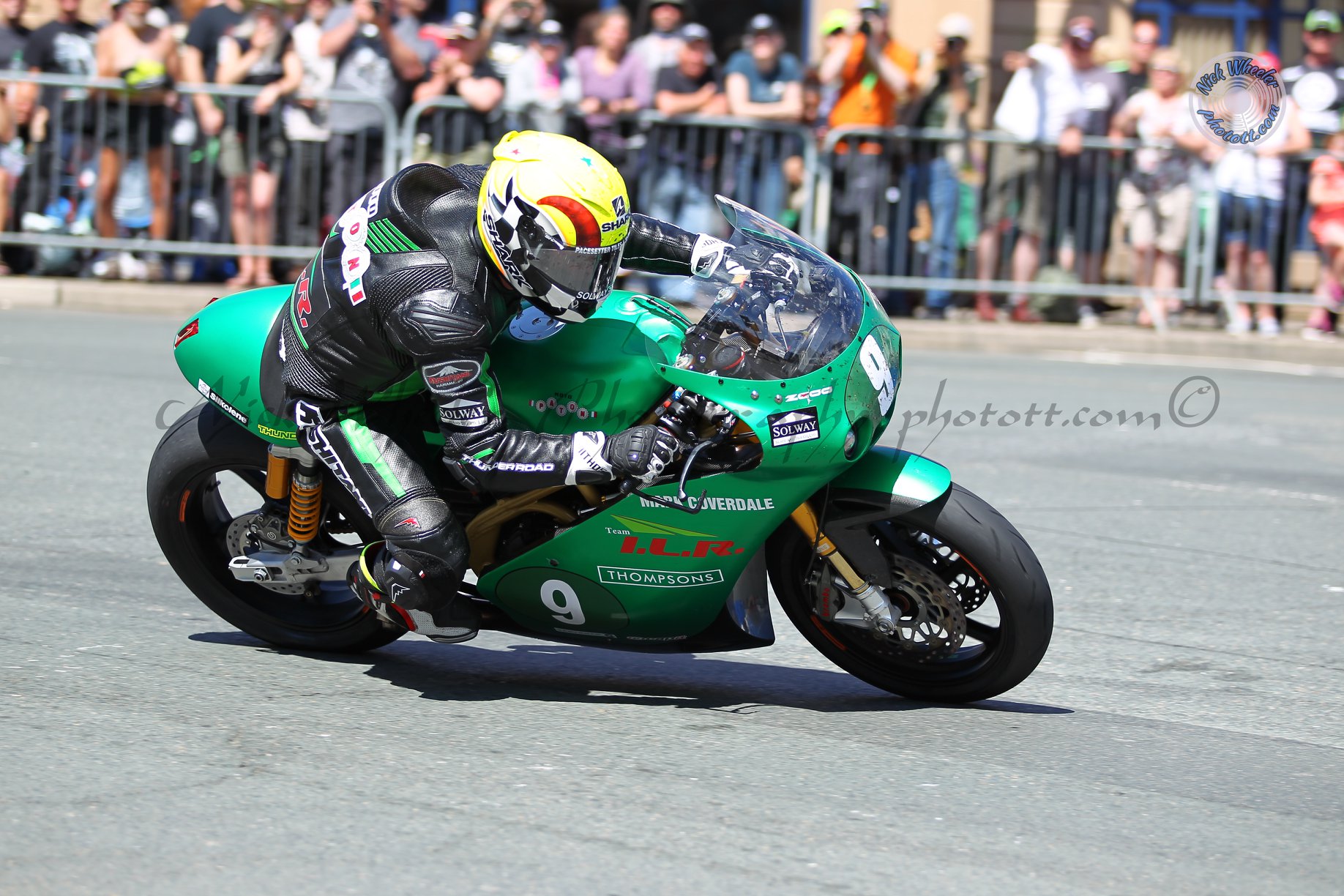 18 times Ulster GP victor Ian Lougher will make a return this August to competitive action at Dundrod, sampling the Super Twins race on one of Mark Coverdale’s immaculate S1-R Paton’s.

Sixth within the Bennetts Lightweight race of TT 2018, Welsh roads legend Lougher showcased that despite now been in his early 50’s, he’s still more than a touch competitive when it comes to International level competition.

Multi times an Ulster GP Superbike winner, it wouldn’t at all be a surprise if the ten times TT winner rolls back the years next week, by contending for a podium finish. 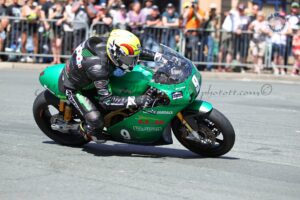 The Yorkshireman has impressed many this year with his performances in particular, within the Super Twins races at the North West 200, TT Races.

Twins lap record holder at the Southern 100, the York racer is considered by many to be amongst the foremost contenders for class honours alongside the likes of KMR Kawasaki’s Derek McGee and former TT Privateers champion Dan Cooper.

It’s another great boost for the daily growing in popularity MCE Insurance Ulster Grand Prix, that the famous Paton brand, courtesy of Team ILR and sponsor, sport enthusiast Mark Coverdale will have a strong presence at the latest instalment of an event, which hopes to in the coming days, re take the world’s fastest road race crown!