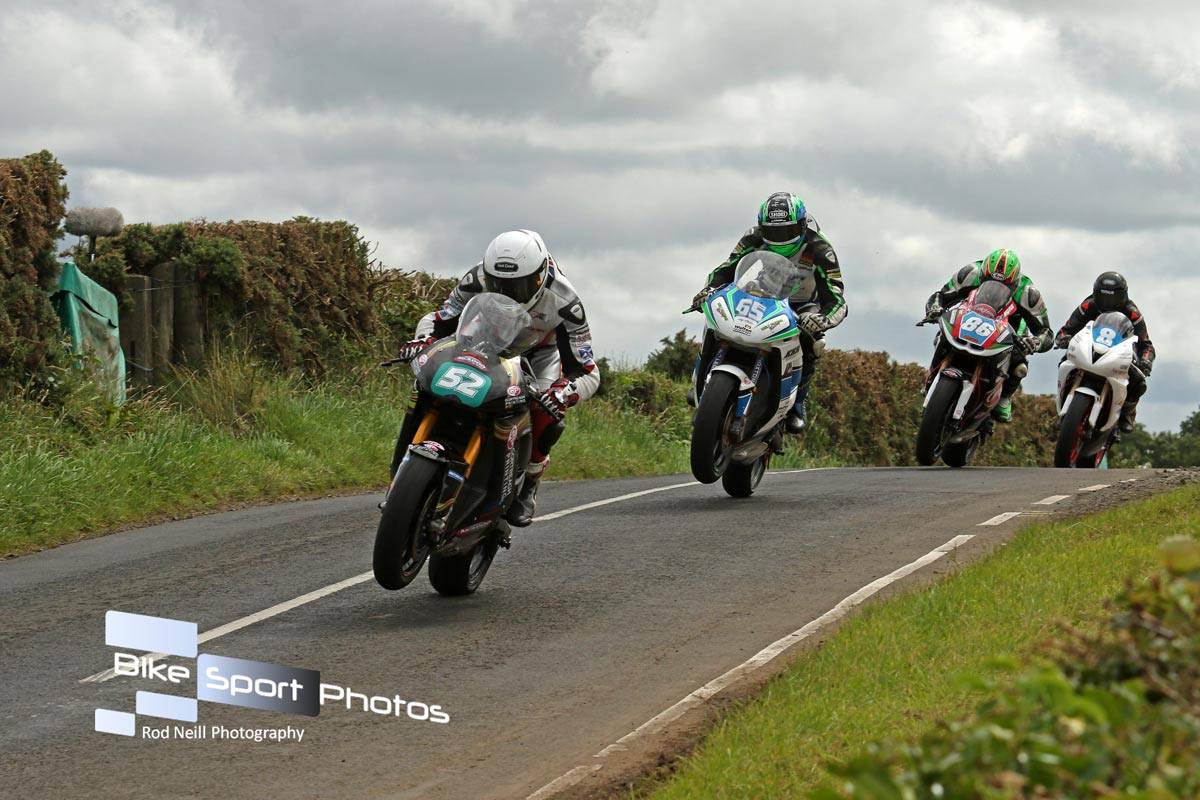 With two times lightweight TT winner Ivan Lintin battling to be fit following a recent finger injury, the super twins race at the MCE Insurance Ulster Grand Prix, looks one of the hardest races to call.

Of course if Ivan is fit for the world’s fastest road race, he will start for many and me included the pre race favourite. 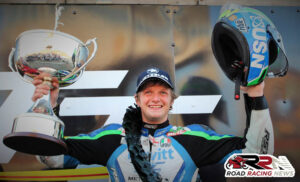 There is no doubt at present that he is the leading super twins exponent on the roads, he’s so far during the 2016 pure road racing season unbeaten on the Devitt RC Express Racing ER6 Kawasaki.

Alongside Ivan another anticipated front runner is James Cowton. A recent winner of one of the all time great super twins races at Armoy, he has gelled exceptionally quickly with his recent new 650 mount, the Mcadoo Racing/Gortreagh Printing ER6 Kawasaki.

A two times winner at Dundrod, it would not at all surprise anyone if James proves the dominant 650 force next week, same applies to three times Aberdare Park Road Races Welsh open champion, Dan Cooper. 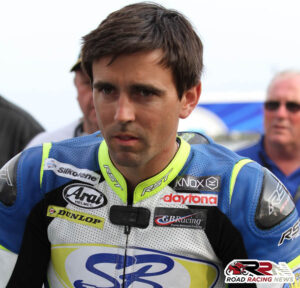 Piloting his own teams ER6 Kawasaki, he has the proven pace in the super twins class to secure race victory, illustrated by finishing quickest in qualifying at the Vauxhall International North West 200.

Determined to be in contention for a world class result, Derek has the undoubted ability to finish on the podium as does Cookstown BE Racing team mate Derek McGee. 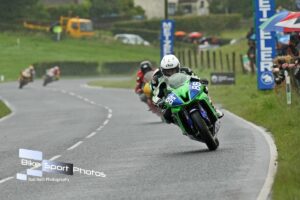 The reigning Ulster GP super twins race winner, made his debut on the Cookstown BE Racing ER6 Kawasaki, at the Armoy Road Races, where he finished in seventh place.

Despite still been pretty new to his latest notable mount, Derek cannot be discounted from repeating his memorable 2015 success when he mastered tricky conditions around Dundrod.

Ulster GP newcomers aiming to strike their mark on one of the jewels in the crown of the pure road racing calendar, include Ben Rea on the VRS Racing ER6 Kawasaki. 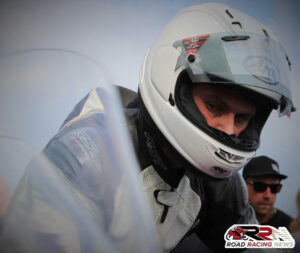 Plus Forest Dunn who competes for Billy McKinstry’s McKinstry Racing outfit, on the teams proven Kawasaki and America’s Adam Bauer.

As has been the case now for multiple years, the super twins entry is dominated by the presence of ER6 Kawasaki’s.

It’s encouraging though to see 22 Suzuki’s entered, although it’s anticipated by many and in my opinion as well that they will be outclassed by the formidable ER6 Kawasaki’s.

That’s the only down point I can find to the entry for the Ulster GP super twins race, the lack of diversity in terms of different machinery.

We have in prospect though a close fought exciting super twins encounter at Dundrod.

This race will mark a golden opportunity for multiple riders to either secure a maiden race win or podium success, at the world’s fastest road race. 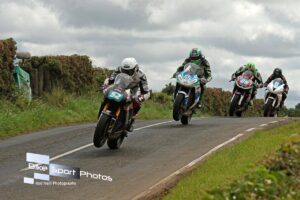 The super twins class has grown in popularity in recent years, it’s the same at Dundrod, expect like we saw at Armoy, a quite gripping race with nothing in it between multiple competitors.

It’s very much a case of roll on the racing!