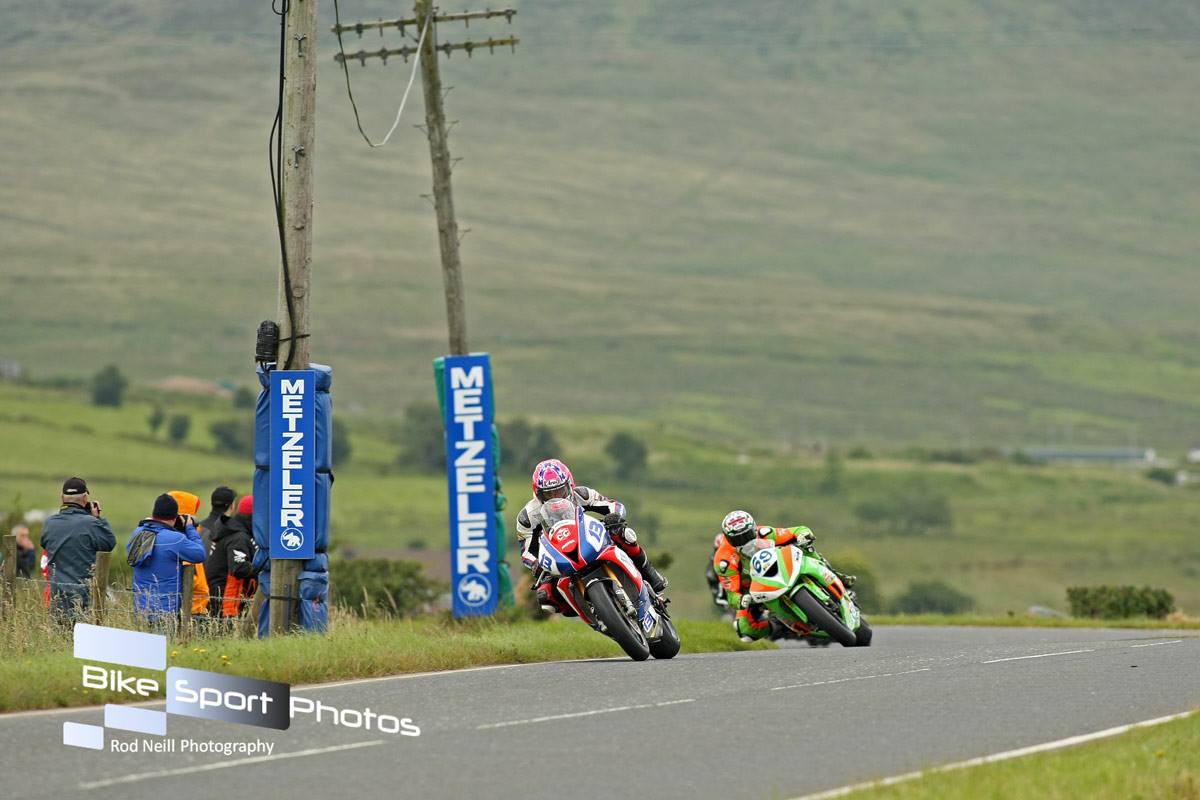 The two organisations say they are united with a majority of local residents in their opposition to the planned site on Quarterland Road, which have been submitted to Lisburn & Castlereagh City Council.

A number of local politicians including Alderman James Tinsley have met with DDMC, UGPSC and the residents on several occasions and are fully supportive of the opposition.

The only access to the cemetery would be via the Ulster Grand Prix circuit.

“This event is one of the biggest annual events in the road racing calendar, attracting tens of thousands of visitors from across the world. The economic impact is significant; spectator spend alone generates an estimated £2.5 million every year, and there are more than 10,000 commercial bed nights.

“In social and cultural terms, the Ulster Grand Prix is part of the established fabric of the area and all steps must be taken to protect this important local event.

“The applicant has suggested the concept of closing the cemetery on the days of racing, which is simply not practical. In planning terms, such a condition would be viewed as unreasonable and we believe this suggestion to be meaningless because it is clearly unsustainable.

“What would we then do if we changed racing from a Thursday to a Friday only to discover that numerous burials had been planned for that day? It would create utter chaos and an impossible situation,” he added.

Des Stewart, Chairman of the Ulster Grand Prix Supporters Club said: “The cemetery proposal will serve the Greater Belfast area and with such a large population base, it is likely that there would be frequent funerals and visitors to graves on a daily basis, just like at Roselawn.

“It is customary in Northern Ireland for funerals to be held within three or four days of a death, and for daily access to be afforded to those wishing to visit graves.

“The ambience of a cemetery of this magnitude is irreconcilable with the nature of a high adrenaline sport such as motorcycle road racing, during which the public access roads to the cemetery would be closed, and I just do not see how the two can co-exist in harmony.

“We believe that if it were to go ahead, it could seriously hinder our ability to continue to run one of Northern Ireland’s longest running and largest outdoor events, and one which has a massive economic impact,” stated Mr Stewart.

Robert Graham added: “Quite apart from economic implications of disruption to such a large scale event, we believe that the infrastructure in the area would be unable to cope with the sheer volume of traffic that a cemetery of this size would bring.

“The accident rate in that area is already high and given the mountainous terrain, roads are regularly affected by and forced to close due to climatic conditions such as snow.

“There are no streetlights, no footpath, no public transport links and the fields are often waterlogged. We cannot fathom how this site has been chosen as an appropriate location for a business of this nature. It is simply not suitable.” 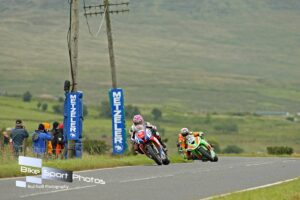 The Dundrod & District Motorcycle Club and the Ulster Grand Prix Supporters Club invite local residents and the wider racing community to write to the council voicing their objections.