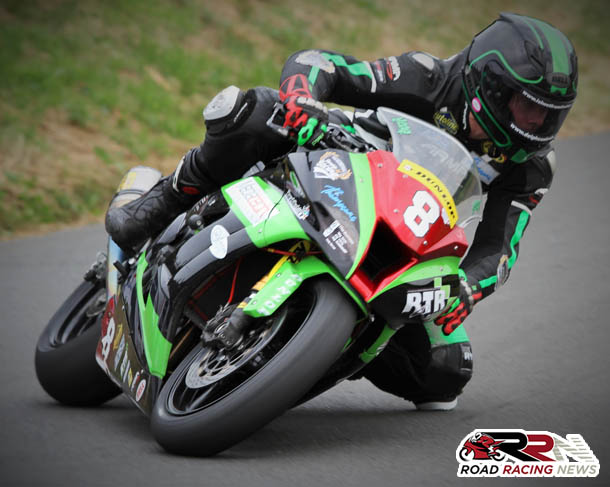 It’s been a quite brilliant 2016 roads campaign for Dan who has moved up a level around the Mountain Course, plus has established himself a consistent front runner at Scarborough. 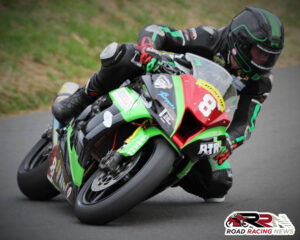 Most recently he secured Bob Smith Spring Cup victory at England’s only pure road racing circuit, a further statement of his growing calibre on the roads.

“It was great to meet the Radcliffe’s guys at the Barry Sheene Road Races.

What the team has to offer is very exciting to me and I am looking forward to testing the bikes on the Island and competing on their bikes at the Gold Cup at Oliver’s Mount.”

Speaking about the link up with one of the favourites for Steve Henshaw international gold cup victory, Chris said:

“We are really excited to give Dan the chance to run our bikes as we know how talented he is on the roads, the bikes have been stripped and rebuilt and ready to give him a really good chance at Scarborough.

I would like to thank our sponsors for their continued support and we are all looking forward to September 24th & 25th and the Steve Henshaw International Gold Cup Road Races.”