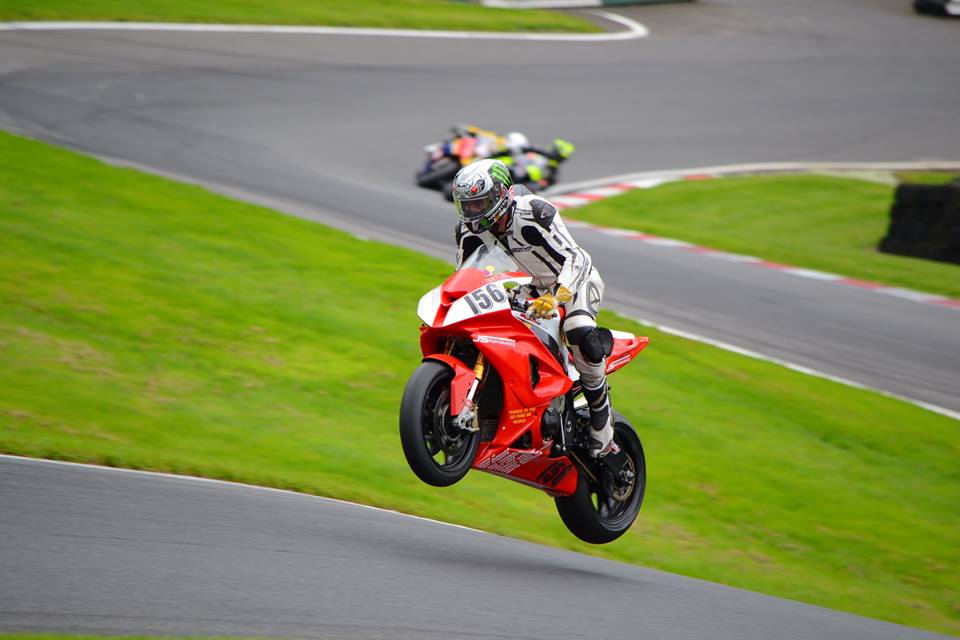 David, who has recently made his comeback to short circuits after a 2 year hiatus, has formerly raced not only at the top level in Supermoto but also in the ultra competitive BSB Superstock 1000 Category, with most finishes well inside the top 20.

David has been showing good form on the short circuits in 2016, currently sitting in 3rd in the blistering Thundersport GP1 category, battling with fellow 2016 roads newcomer Josh Day and established Roads names of Phil Crowe and John Ingram. 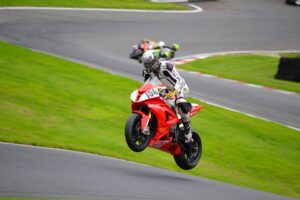 This will be David’s first foray into roads action but he has been visiting the meetings as mechanic for Phil Crowe for 3 years.

He will be riding a Lucas Oil & Go Fund Me Campaign backed 2013 S1000RR BMW, helped by his main sponsors Steve And Kathryn. He has entry’s for both the Superstock and Superbike races, and is hoping to mount a full roads campaign in 2017.

David had this to say on his Ulster GP dream coming true:

“Having had so many false starts in my short circuit career after a mint super motard period, I felt if I got a decent package together for 2016 then the time was right for me to make my debut on the roads.

I’ve had a really good run on the BMW this year thanks to Steve & Kathryn, and the Lucas Oils gang, so its time to get on the roads train and see what I can do.

The bike is mint and obviously i’m helped massively having Big Phil by my side so I can draw on his experience and some data too, I couldn’t be more stoked to finally achieve a dream and hope to make everyone proud.”