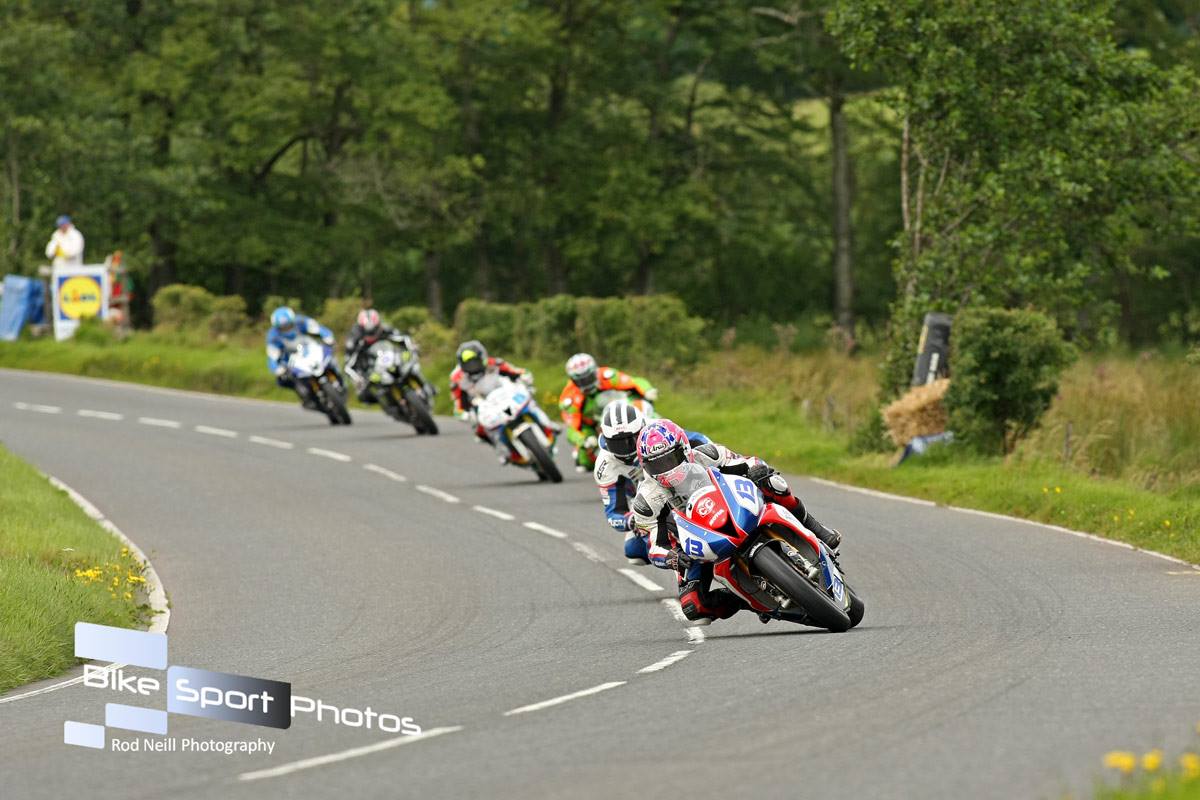 Expect the same next week as many of the world’s best road racers battle it out for Ulster GP supersport victories.

Last year the combination to beat was Lee Johnston and the East Coast Racing 675 Daytona Triumph, will this be the case at this year’s running of the world’s fastest road race? 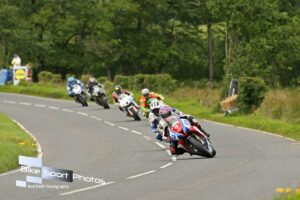 We all know Lee has the pace to repeat his 2015 feats, but the competition is of the highest quality.

William Dunlop for many starts the favourite for both supersport races, as he pilots his own teams YZF R6 Yamaha.

Regarded by many as the leading 600 exponent on the roads, it’s been a tricky season in parts for William but since TT 2016 he has sealed wins on his Yamaha mount at the Post TT Races, Skerries and Armoy.

Hitting form at the right time, in my opinion he will be very hard to beat, same applies to 14 times TT winner Ian Hutchinson.

It has to be said his Monster Energy supersport race 2 success at TT 2016, is considered controversial by some, following what was said in the widely noted Pokerstars senior TT press conference. 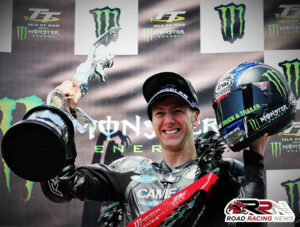 No matter what went on at TT 2016 there no doubt that Hutchy and the Came BPT Yamaha, will prove a formidable combination around Dundrod.

TT Races lap record holder Michael Dunlop, goes perhaps into the middle weight class a bit under the radar with his own teams Yamaha.

You can never discount though the pure road racing genius, from proving unbeatable.

A proven master of Dundrod, a lot of attention will be on Bruce on the exotic RC213V-S Honda, at the same time he’s a true legend of the supersport class, expect him to be contending for race wins. 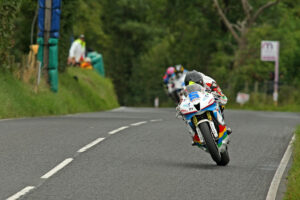 Yet another potential race winner is Dean Harrison on the Silicone Engineering Racing ZX6R Kawasaki.

One of the most in form riders on the roads, Dean has been in great form all season. He has the determination and self belief to be the stand out supersport competitor, at the MCE Insurance Ulster Grand Prix. 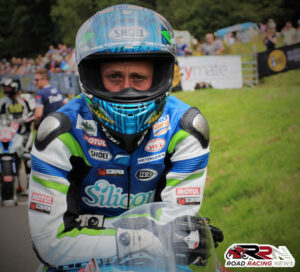 Don’t discount as well Dan Kneen and the Mar Train Racing YZF R6 Yamaha, from securing at least in my opinion one podium finish.

More known for his big bike exploits, Hicky is rapidly developing into a 600 front runner.

Conor Cummins lines up for Valvoline Racing by Padgetts Motorcycles, whilst David Johnson having secured a late deal to compete for Wilson Craig Racing, is another one to watch.

The vast depth of the entry is endless, James Cowton, Paul Jordan, Derek McGee, Michael Sweeney and Cookstown BE Racing’s Derek Sheils all cannot be discounted from been in contention for top six placing’s. 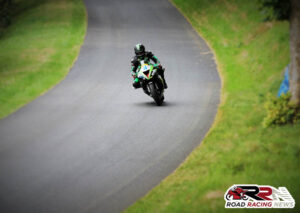 Dan Hegarty on the RTR Motorcycles Racing ZX6R Kawasaki is one of the anticipated leading newcomers, as is Dominic Herbertson who impressed hugely at TT 2016, lapping for the first time over 125 mph around the Mountain Course.

Fellow newcomers to the fastest road racing circuit in the world set to compete on supersport machinery include Nigel Rea, the USA’s Adam Bauer, Richard Sedlak from the Czech Republic, Graham Kennedy and Dougie Shearer.

If there is a phrase to describe what to expect in the upcoming supersport races, at the MCE Insurance Ulster Grand Prix, it’s expect the unexpected.

Supersport action around is always so close and multiple times like last year, races can be won by under 0.3, 0.2 and 0.1 of a second.

So who will propel their 600 to Ulster GP success? Will it be William Dunlop? Will it be the most successful supersport TT racer in history Ian Hutchinson? Will it be Bruce Anstey, Michael Dunlop or last year’s leader of the field Lee Johnston.

These are just five of multiple potential race winners in what set to be gripping supersport encounters around the world famous and hugely popular Dundrod venue, home of the Ulster Grand Prix.