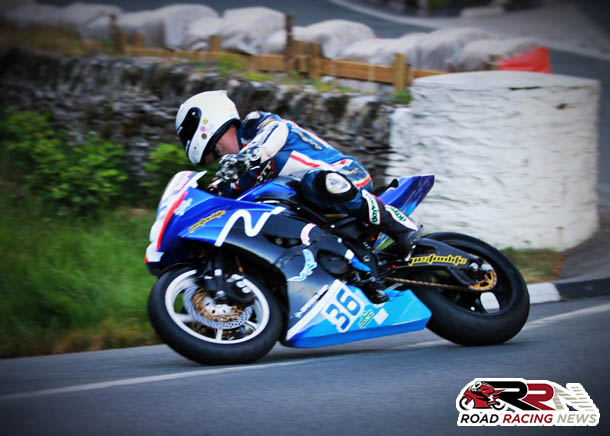 Colin announced his retirement from roads competition on his Facebook page, last night.

A naturally talented rider, in his short career on the roads, he has enjoyed many a top class moment, which has included eighth place finish in this years lightweight TT.

His 2016 roads campaign has arguably been one his most successful. Competing under the VRS Racing banner Colin has wrapped many a top class result.

This includes a recent third place finish in the opening supersport encounter at the Southern 100, as he showed highly accomplished form in tricky conditions around Billown. 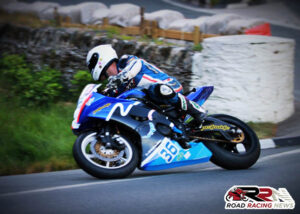 As for every pure road racer, competing around the Mountain Course is a lifetimes goal, it was no different for Colin.

Having established himself as an accomplished exponent of the most famous road racing circuit in the world, at the Manx Grand Prix, 2014 saw him move up to the TT Races.

Main success at the world’s most prestigious and historic road race came in the lightweight class, alongside his eighth place finish this year, previously in 2014 he finished a highly creditable 17th. 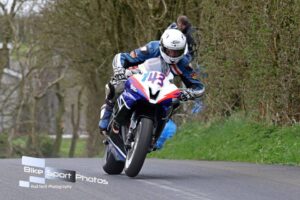