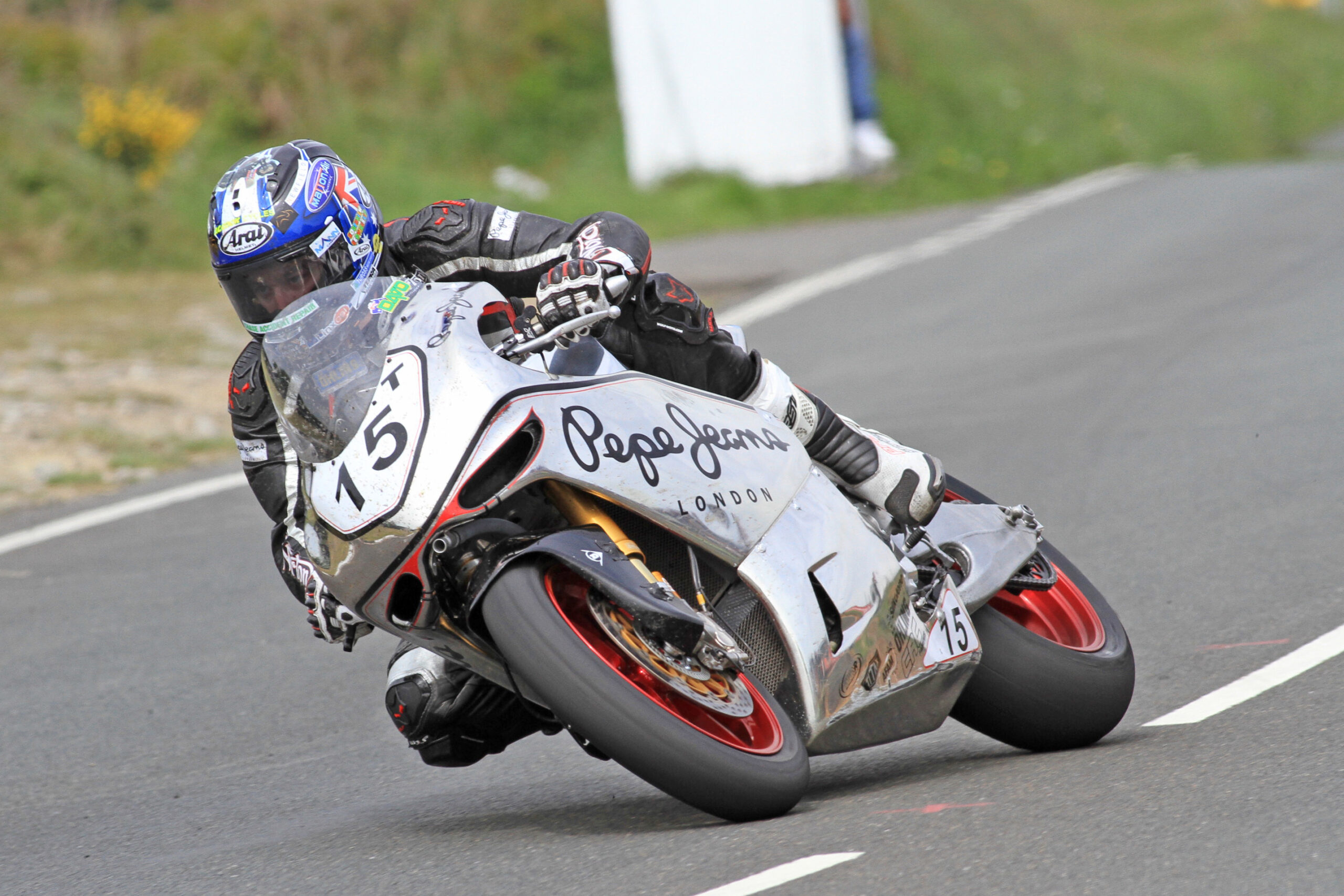 One of the stars of TT 2016 on the SG5 Norton, David Johnson is confirmed to compete for Wilson Craig Racing at the MCE Insurance Ulster Grand Prix.

A last minute deal which sees Australia’s fastest competitor around the Mountain Course compete on Honda machinery in the superstock, supersport and superbike races, provides a great opportunity for both rider and team. 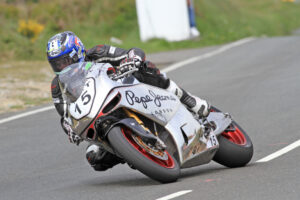 For the rider known to many as Davo this years Ulster GP will mark his first foray onto superbike machinery around Dundrod.

Commenting on this and the link up with Wilson Craig Racing, David said:

“I’m excited to get back with Wilson Craig as I rode for him in 2011 at the Sunflower. His bikes were always very well prepared and fast! I love the Ulster GP and I’m especially looking forward to racing the Honda Superbike!

I’ve only ever raced Superstock bikes at the Ulster so I’m hoping I can give the boys a run at the front.”

Wilson Craig Racing Team Owner, Wilson Craig is delighted to have secured the services of one of pure road racing’s most highly respected competitors, speaking about this, he said:

“Australia has produced some very good road racers, as we have seen within our team in the past, and I’ve no doubt, that David can continue that trend.

His results at this years Isle of Man TT have proved just that, he is coming off the back of a fantastic TT, and we are all looking forward to working with him at the MCE Insurance Ulster Grand Prix.”