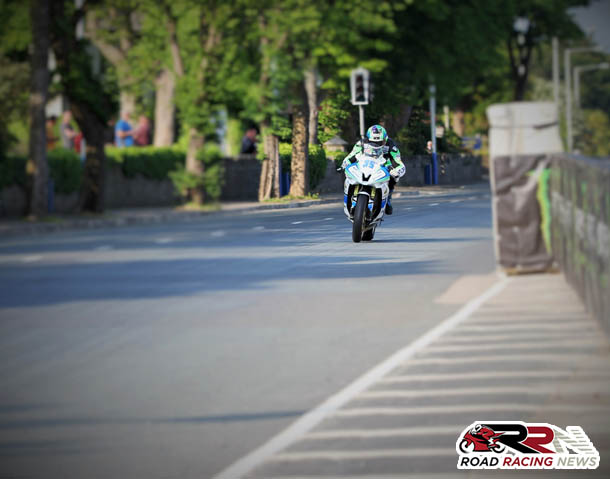 Piloting a 4DP 250 Yamaha for the the team ran by Gerry Lawler and two times TT winner Eddie Laycock, Michael is hugely looking forward to competing for the first time on two stroke machinery around the Mountain Course.

Holding the number 12 plate, the rider who finished a very creditable 20th in this years Pokerstars Senior TT, has the proven roads craft to secure a result of the highest quality.

His record on 250’s on the roads is a highly accomplished one. In 2014 he secured the Irish road race 250 championship title following series of top class all round performances which included wins at the Cookstown 100, Tandragee 100, Kells and Walderstown.

Enjoying a consistent roads campaign, most recently Michael was involved in one of the all time great super twin races at Armoy. 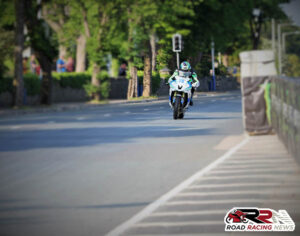 Over the years the rider who first ventured into Mountain Course competition at the Manx Grand Prix in 2008, has competed on a variety of top class machinery.

It’s fair to say the 4DP 250 Yamaha that he will be competing on in the Lightweight Classic TT, will be one of his most famous mounts.

250’s have been a constant favourite with racers, it’s no different with Michael Sweeney, who is more than capable of springing a surprise or two in what will be a closely fought lightweight encounter, at the Classic TT Races.