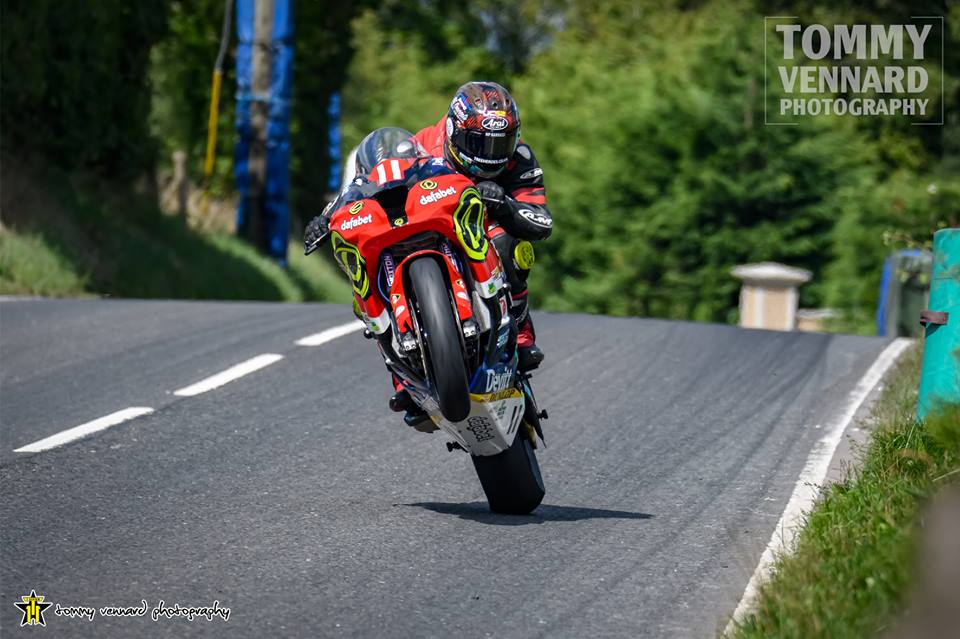 Reflecting individually on the next generation roads stars race week at Dundrod, Magherafelt’s Paul Jordan quietly went under the radar within the 1000cc classes. 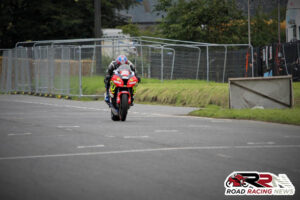 Joining on Saturday a select group of racers to have lapped the famous Dundrod course, at over the 131 mph mark, he had nothing but positive thoughts when looking back on his first International roads event with the RC Express run Dafabet Devitt team:

“It’s been a really successful meeting for me and to lap in excess of 131 mph, and get a fourth place finish in a Superbike race is brilliant!

My personal goal this week was to break the 130 mph barrier and although I had to adapt to the bike, I was able to do that very quickly thanks to the team.

We gelled straightaway so when I was out on track, I was able to do my own thing and just concentrate on putting the laps in.

I was pleased with sixth and even more pleased with fourth where I felt I had a bit of advantage, with the treaded tyres. I’ve really enjoyed riding the ZX-10R and the team have been brilliant so it’s been a great meeting.”

New team mate the always smiling, cheerful Dominic Herbertson, bolstered his reputation as one of International road racing’s most improved competitors with an array of highly accomplished performances. 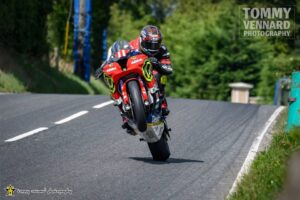 Banking an eighth place finish in the Superstock race, the showpiece feature Superbike race would see the Newcastle Upon Tyne racer acquire a more than creditable seventh place finish.

In amongst his exploits on on his new ZX-10R Kawasaki steed, he also chalked up on the WH Racing Kawasaki, a solid ninth place finish, within the Whitemountain Centra Supersport race.

Like his Ulster GP team mate Jordan, he left Dundrod with nothing but positive thoughts. Speaking recently he stated:

“I was extremely grateful to be given the opportunity for the Ulster Grand Prix, and hopefully I’ve done the team proud with my results.

It’s obviously been a shame the weather resulted in two of our races being cancelled, but I’ve got to be pleased with seventh and eighth place finishes and I was delighted to set my personal best lap.

We had no testing prior to arriving here and the Kawasaki ZX-10R is very different to the BMW I normally ride but I got more and more comfortable with each and every lap and I learnt a lot.

The bike handled perfectly and the team did an outstanding job so it’s been a great experience for me.”