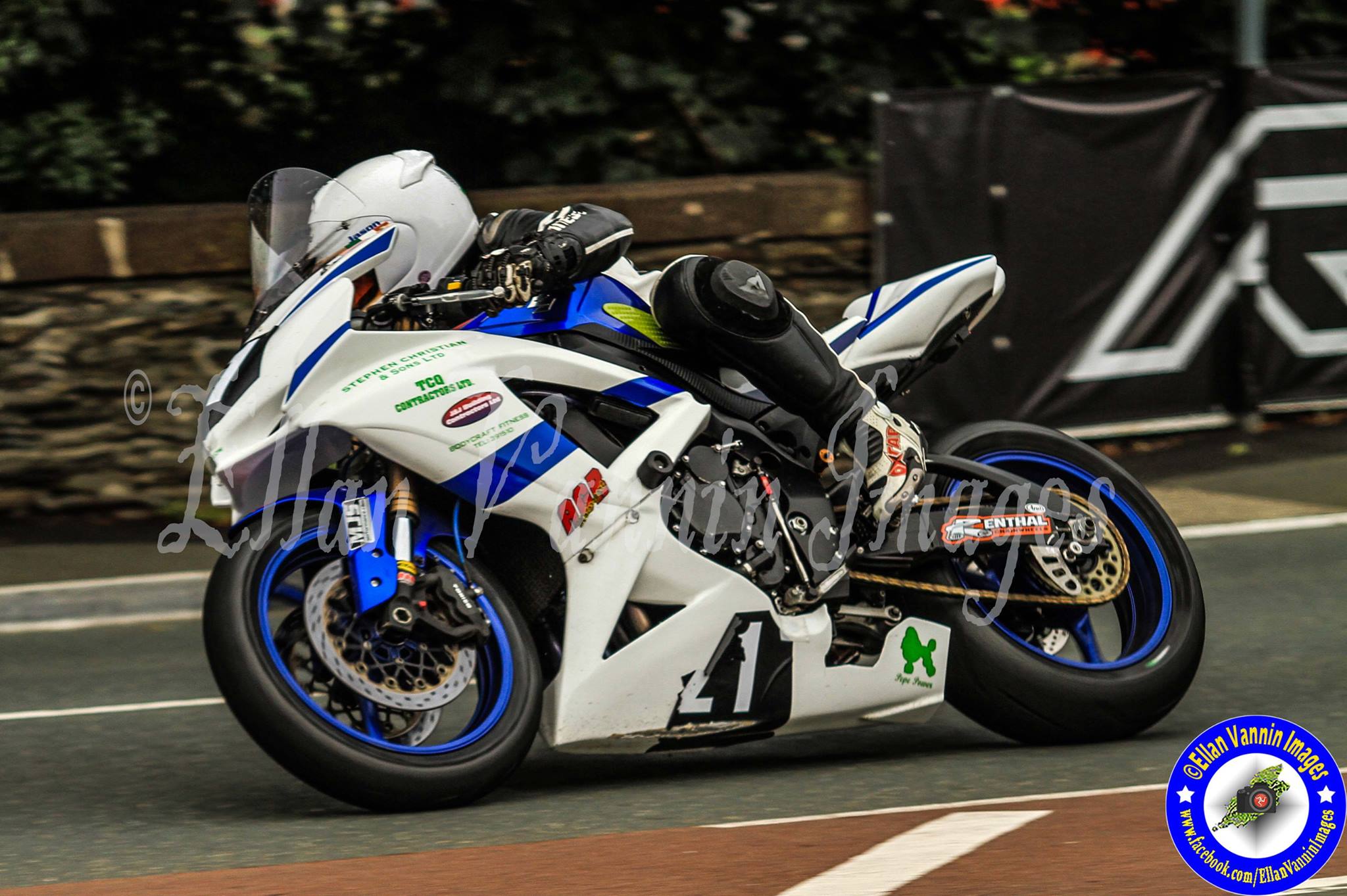 “I’ve always enjoyed riding on the road, but racing on the roads just really floats my boat and the craic in the paddock is always good.” 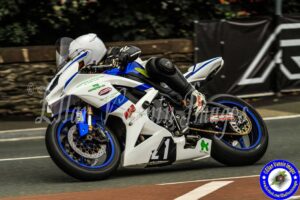 “Dean Osborne, we used to have some battles while I’ve been racing, but now the guy is super fast.”

“First time going down Bray Hill in 2013, been a long time coming and felt awesome.”

“Spain, cause the weather is mint and they know how to make some grippy tarmac.”

“Superbike, love the power hopefully get a shot of one around the mountain next year.”