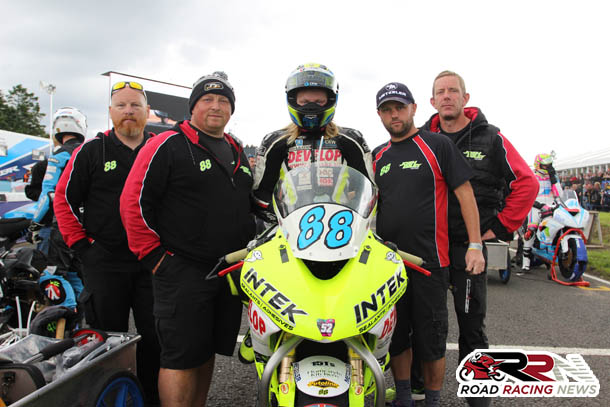 Wigan’s Josh Daley was pleased with his progress within his second MCE Insurance Ulster GP expedition, as the ambitious, up coming International road racer secured a series of highly creditable results.

15th in last Thursday’s Lisburn & Castlereagh City Council Supersport race, race day at Dundrod began with an impressive top 15 finish in the sole Superstock race, which saw him on his way to finishing 14th, lap close to the 125 mph mark, finishing with a best lap speed of 124.778 mph.

One of International road racing’s youngest competitors, it’s great to see racers like Wigan’s Daley steadily developing into high calibre exponents of marque events, such as the Ulster GP. 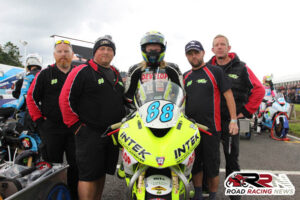 Reflecting recently on his second Ulster GP tenure, he stated:

“It’s been a good meeting for me and I must admit it’s gone better than I thought it would. It’s only my second time at Dundrod and first on a 1000cc bike so to lap at close to 125mph and finish inside the top 15 of the Superstock race was beyond my expectations.

Qualifying in the first wave of riders was a big achievement for me and a big advantage which certainly helped both my results, and lap times as I was immediately running with faster and more experienced riders.

I didn’t have any problems in any of the races and the big Kawasaki was an absolute missile in a straight line, going through the speed trap at 193.5 mph!

The weather made it a bit tricky at times and ultimately meant we lost three of our scheduled races, which was a great shame for everyone, but I really enjoyed the races we had and was more than happy with the results.”