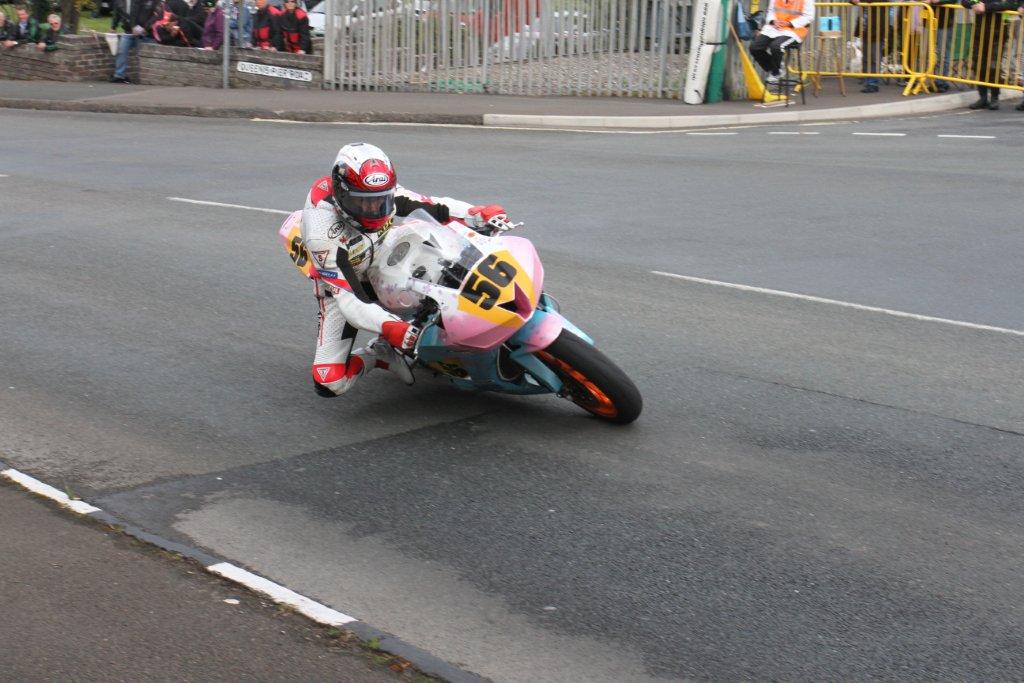 Japan’s Masayuki Yamanaka, is planning to move into TT Races competition for the first time, next year.

This years Manx Grand Prix, saw Masayuki wrap up series of 26th place finishes, in the Junior and Senior races, along the way setting a new PB lap speed around the Mountain Course, of 114.371 mph.

A history maker at the Manx in becoming the only rider from Japan, thus far to have finished on the podium at the supremely popular meeting, thanks to his second place finish in the 2015 Newcomers C Manx GP race, Masayuki feels it’s the right time to step up to the Isle of Man TT.

His plan for TT 2017, is set to focus on the Monster Energy Supersport races, with his own teams CBR 600 Honda. 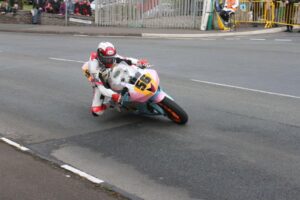 He has the experience, determination, ability and enthusiasm, to enjoy an extremely fruitful maiden TT Races campaign.

At present there is no competitors from Asia, who compete at the most famous road race in the world. Masayuki’s prospective entry, in my opinion adds a much needed added international feel to the starting list.

It’s no different for Masayuki Yamanaka, who already in his two years of roads competition on the Isle of Man, has multiple fond memories.