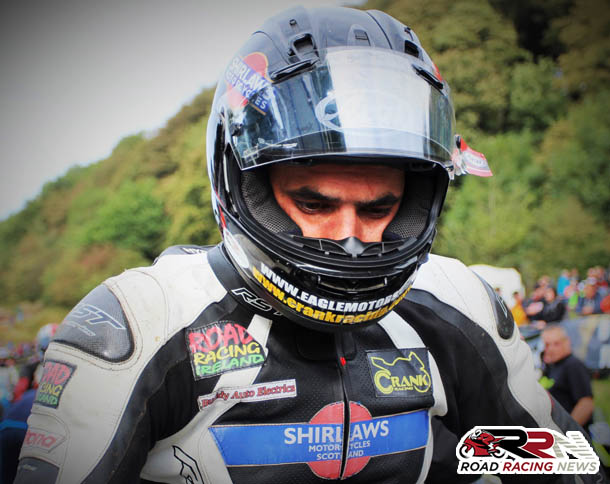 One of the most underrated roads competitors is Derek Sheils. 2016 has seen him have in my opinion his strongest roads campaign to date.

Competing for the highly touted Cookstown BE Racing outfit, it’s been strong result after strong result, week in week out.

Grand final victories at the Mid Antrim 150, Cookstown 100 and Walderstown, have been backed up by impressive performances at the International meeting’s, which include lapping close to the 127 mph mark at TT 2016. 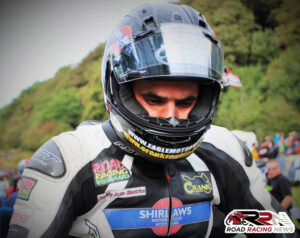 Equally at home this year on his own teams Shirlaws Motorcycles backed ZX10R Kawasaki, as illustrated by impressive performances at the 66th Scarborough Gold Cup, Derek is more than worthy of been regarded amongst pure road racing’s leading competitors of 2016.

His sparkling 2016 roads season, concluded at the 50th Macau Motorcycle Grand Prix, where he went onto finish an excellent ninth, finishing leading newcomer on the Cookstown BE Racing GSX-R 1000 Suzuki.

Confirmed to remain with John Burrows, Cookstown BE Racing team, for next season, he’s definitely one to watch in 2017, don’t at all be surprised to see him break into the top ten finishing positions for the first time, at the TT Races.