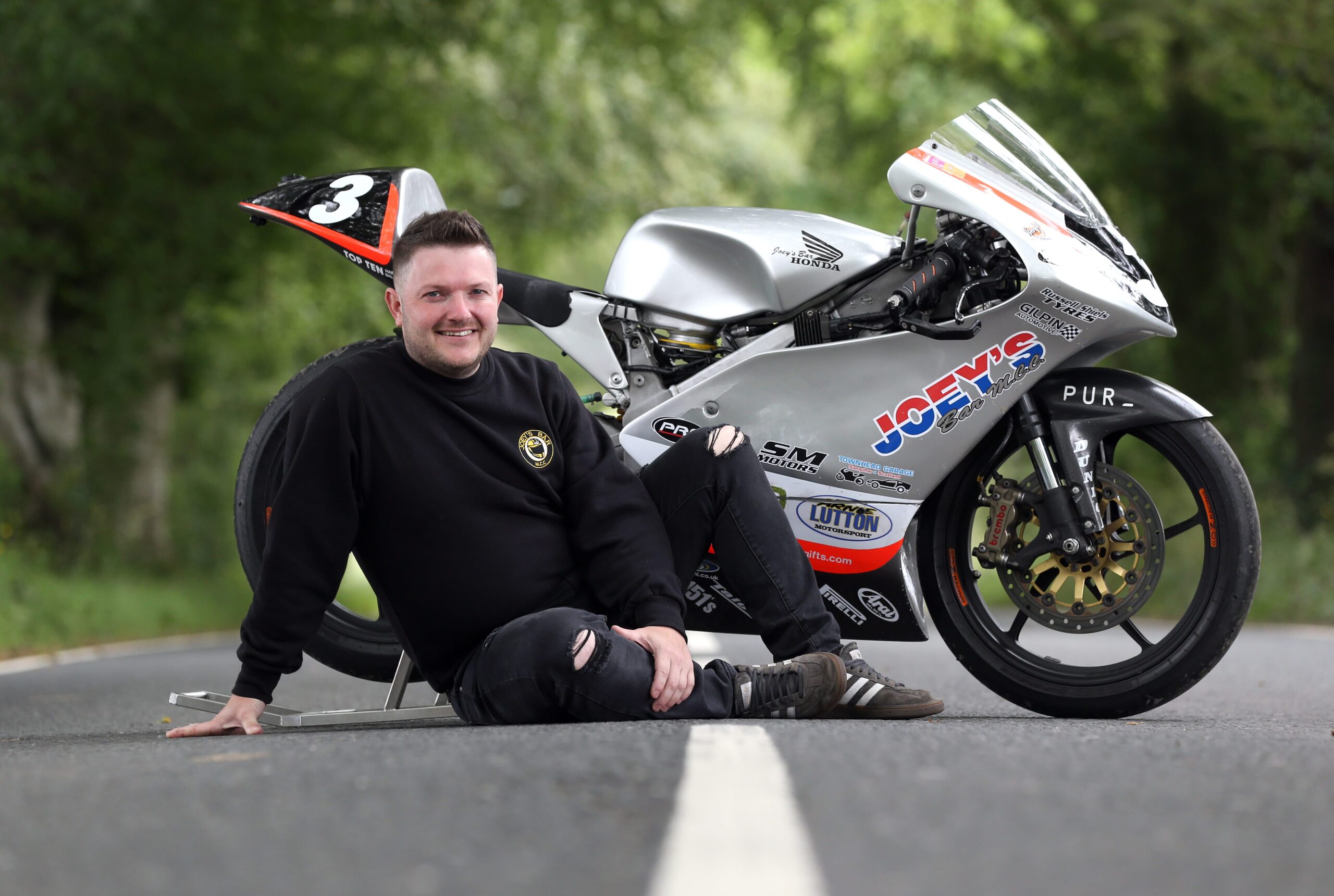 Twenty years since the legendary battle for Superbike honours between Joey Dunlop and David Jefferies, the achievements of the two road racing super heroes, legends will be celebrated in style at this year’s FonaCAB Ulster Grand Prix.

The RC45 Honda that took his dad Joey to an incredible 24th Ulster GP victory, will be piloted in August by his son, Gary Dunlop. 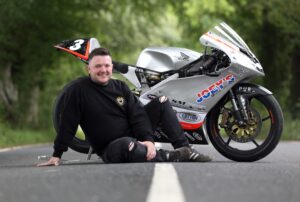 Commenting on the opportunity to pilot the iconic, prestigious machine at Dundrod, the recent 125/Moto 3 winner at Kells, Enniskillen stated:

“I am really looking forward to having a run around Dundrod on the RC45. I was at the Ulster in 1999 and it was a great day’s racing. The big bike race was unbelievable and I knew Dad would win because he just had that look on his face.”

“The 1999 Superbike race battle between Joey and David Jefferies was one of the greatest races ever seen at the Ulster and we wanted to mark the 20th anniversary in a special way.

Joey rode his fastest ever lap of Dundrod to claim his 24th Ulster Grand Prix win and I am sure every fan will be as thrilled on the 10th of August as I will, to see Gary and Conor back on the famous old course aboard the machines Joey and David rode that day.”