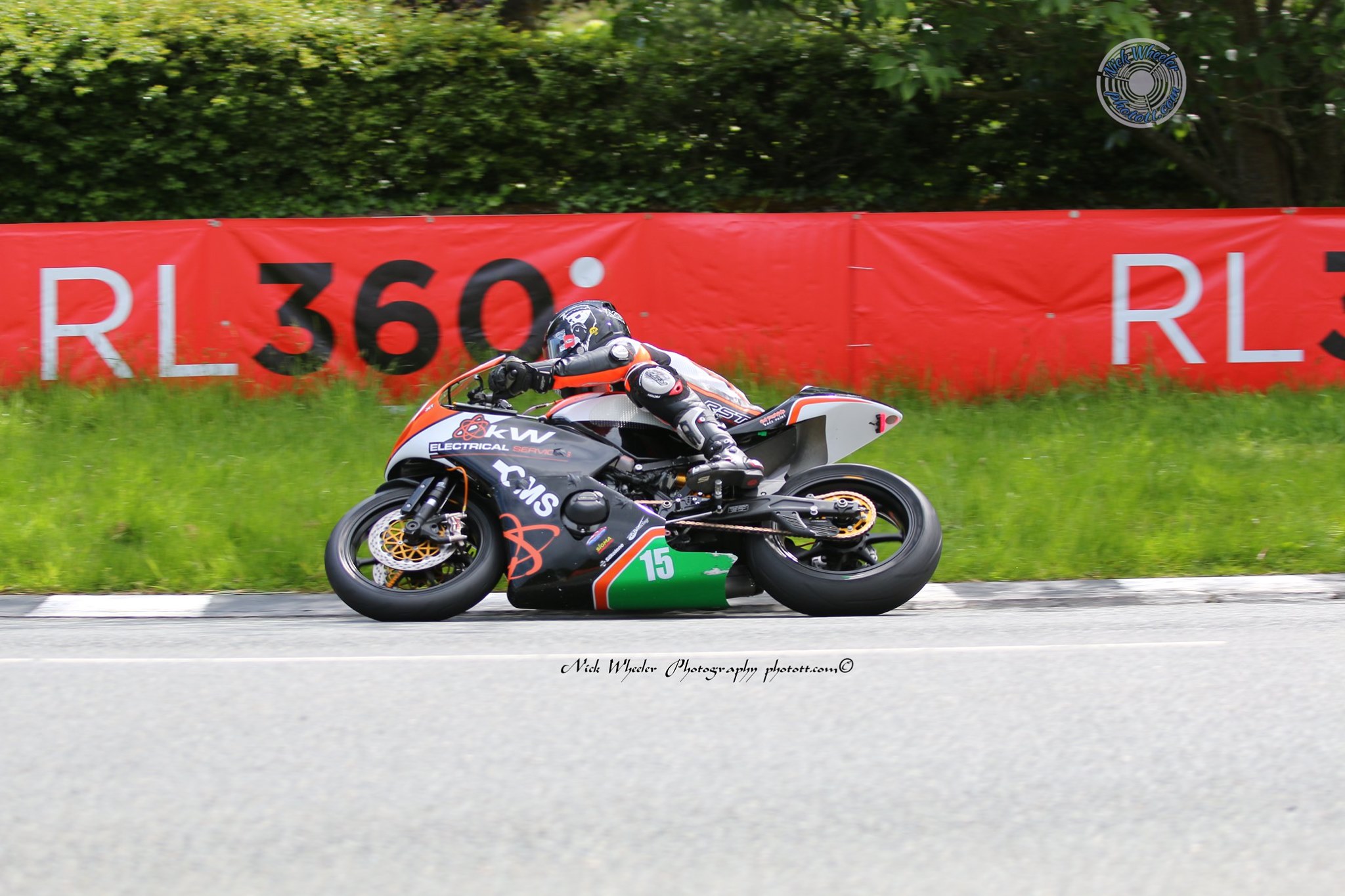 One of the major favourites for twins success at Billown, has to be Bennetts Lightweight TT runner up Jamie Coward. 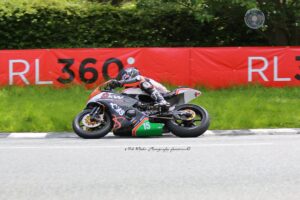 The Hebden Bridge racer as showcased by his performances at the North West 200 and TT 2019, looks at one with his KTS Racing supported ER6 Kawasaki steed.

Starting for various racing insiders, roads aficionados the one to beat in the twin races at Billown, his fellow competitors known they are competing against a rider full of confidence, and one that is in first class, formidable form. 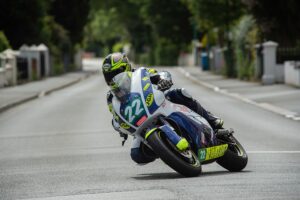 Welsh star Hardisty, although down CC wise on the Super Twins, as proven at the Colas Post TT Races can more than provide stiff opposition to the 650 CC steeds, and it wouldn’t at all be a surprise to see him next week stand at least once on the podium. 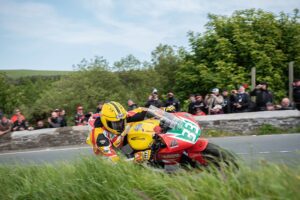 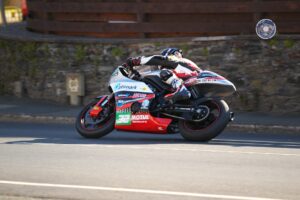 Since their introduction into the Manx roads scene since the early 2010’s, the Super Twins class has evolved, grown in popularity and become a touch expensive!.

Most of all though, it’s continued it’s reputation as a class that regularly provides close fought, exciting, keenly contested races, that capture and some the imagination of the pure road racing fraternity.