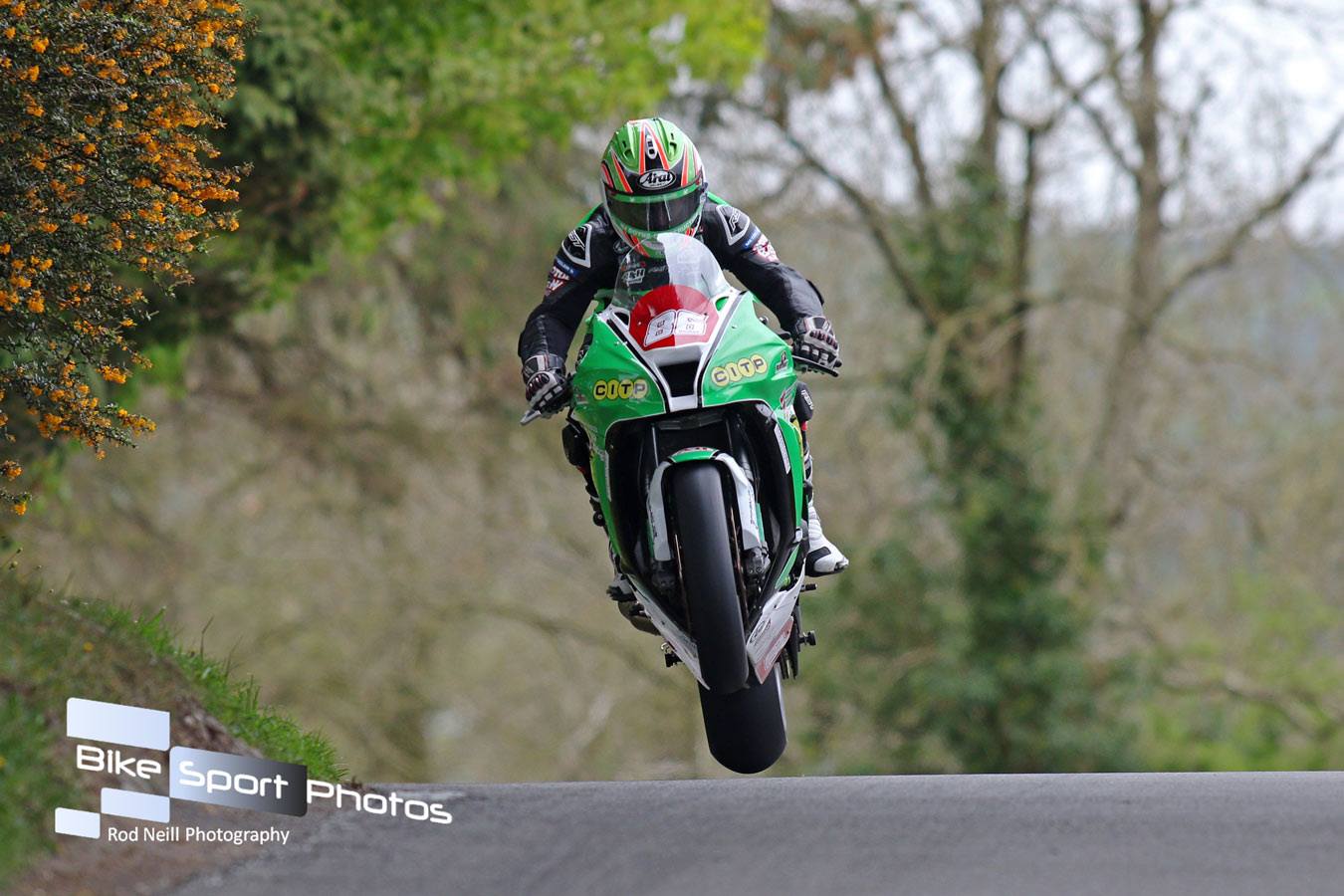 With three victories, five podium finishes in total, and finishing no lower than third in all races that he contested, it’s fair to say Mullingar’s McGee more than deserved the racer of the meet award, which was won last year by McAdoo Kawasaki’s Adam McLean.

In formidable form throughout Friday, Saturday’s action on the resurfaced Orritor course, McGee showcased again his reputation as a multi class specialist, plus further sealed his reputation as unquestionably now one of the world’s leading pure road racers. 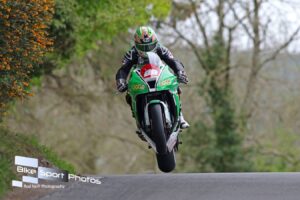 Big thanks to KMR for a great bike and the continued hard work!! Francesco Faraldo for all his efforts with the Moto3 bike. B&W/Diamond Edge Cutting for great Supersport bikes and also the CITP/NJ Doyne Superstock bike was flying!!

Also huge thanks to all my team/sponsors and everyone that helps out, just wouldn’t be possible without all your help!! Roll on Tandragee #86.”