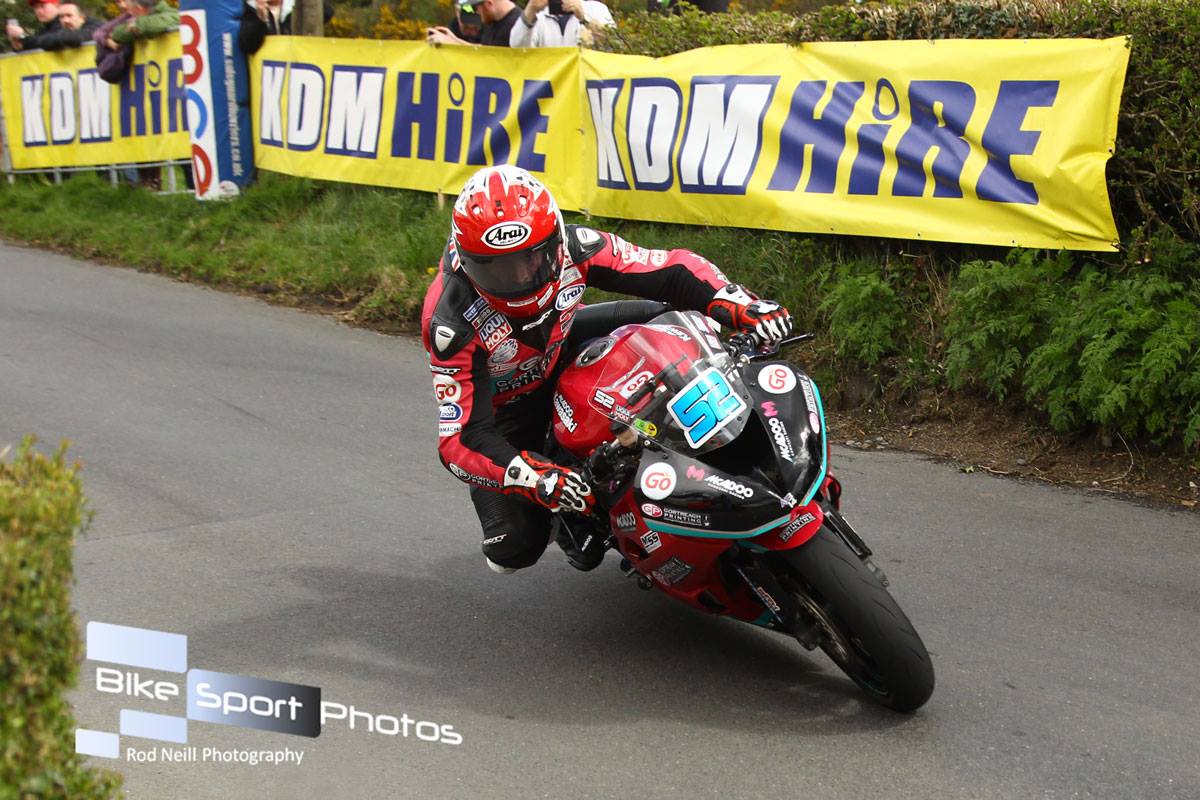 Kilham’s James Cowton kicked off his 2018 roads season in race winning style, yesterday at the KDM Hire Cookstown 100, as the McAdoo Kawasaki racer added a feature Supersport success on the Orritor circuit, to his already ultra decorated roads CV.

Despite showing, accomplished, consistent form in qualifying, it’s fair to say the former Duke Road Race Rankings champion went into race day at Cookstown, a touch under the radar.

Attentions then turned to the Open A non championship race, which saw the East Yorkshireman chalk up a solid sixth place finish. 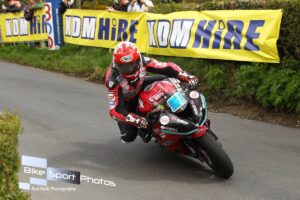 Next race on the horizon, the feature Supersport encounter, would see the ever reliable Cowton embroiled in another close fought, tight battle for middleweight honours.

Quickly stepping into the race lead, the multi international roads rostrum finisher, prior to the race been red flagged was setting a metronomic pace out front, holding off the attentions of McAdoo team mate McLean, Open A race winner Sheils and 600 invitational victor Dunlop.

Although the weekends competition ended with an incident in the Super Twins A race, nothing could take away from what was overall a very successful meeting, for one of the leading next generation road racers.

Next roads event on the horizon for JC, in just over a few weeks time, is the first of the ‘Big Three’ international roads events, the Vauxhall International North West 200.