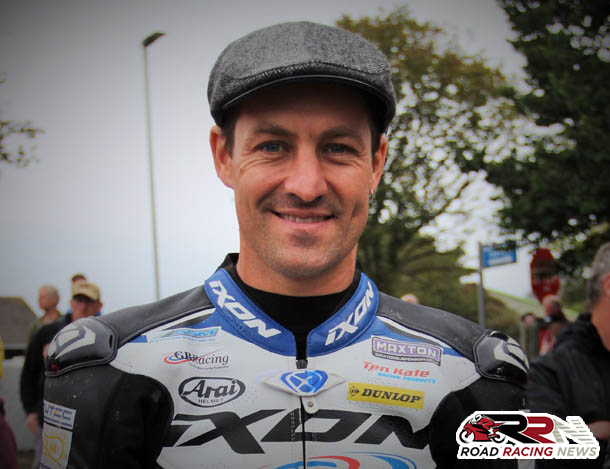 Part again of the works Norton set up for TT 2018, his answers to the popular series of questions, are as follows:

“Being able to compete on the TT circuit, the Mountain Course.” 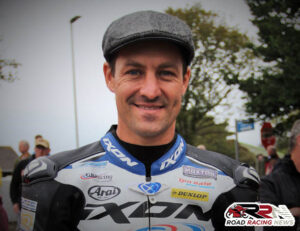 “Setting the fastest newcomer record in my debut race, at the TT in 2013.”