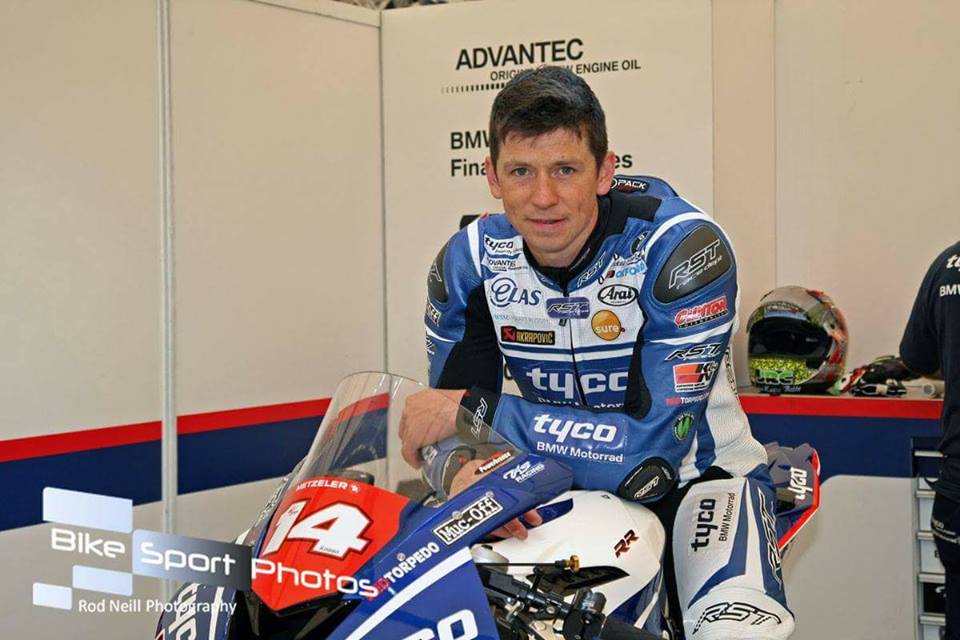 Manx star Kneen, who has two of pure road racing’s biggest names as team mates this year, Michael Dunlop and Alastair Seeley, has a quite stellar record at Tandragee. 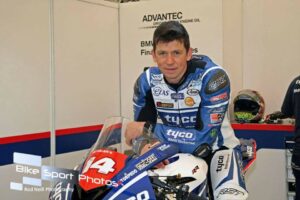 Winner of both 1000cc encounters on his debut in 2014, his most recent appearance at the popular national meeting in 2016, saw him propel the Mar Train Racing YZF R1M Yamaha, to grand final glory, as he made it two feature race wins in three years.

Additionally it’s good to see Tyco BMW as recently at Cookstown, supporting another national roads event. It all adds more prestige to what has the making’s of being a quite memorable, captivating, Around A Pound Tandragee 100.