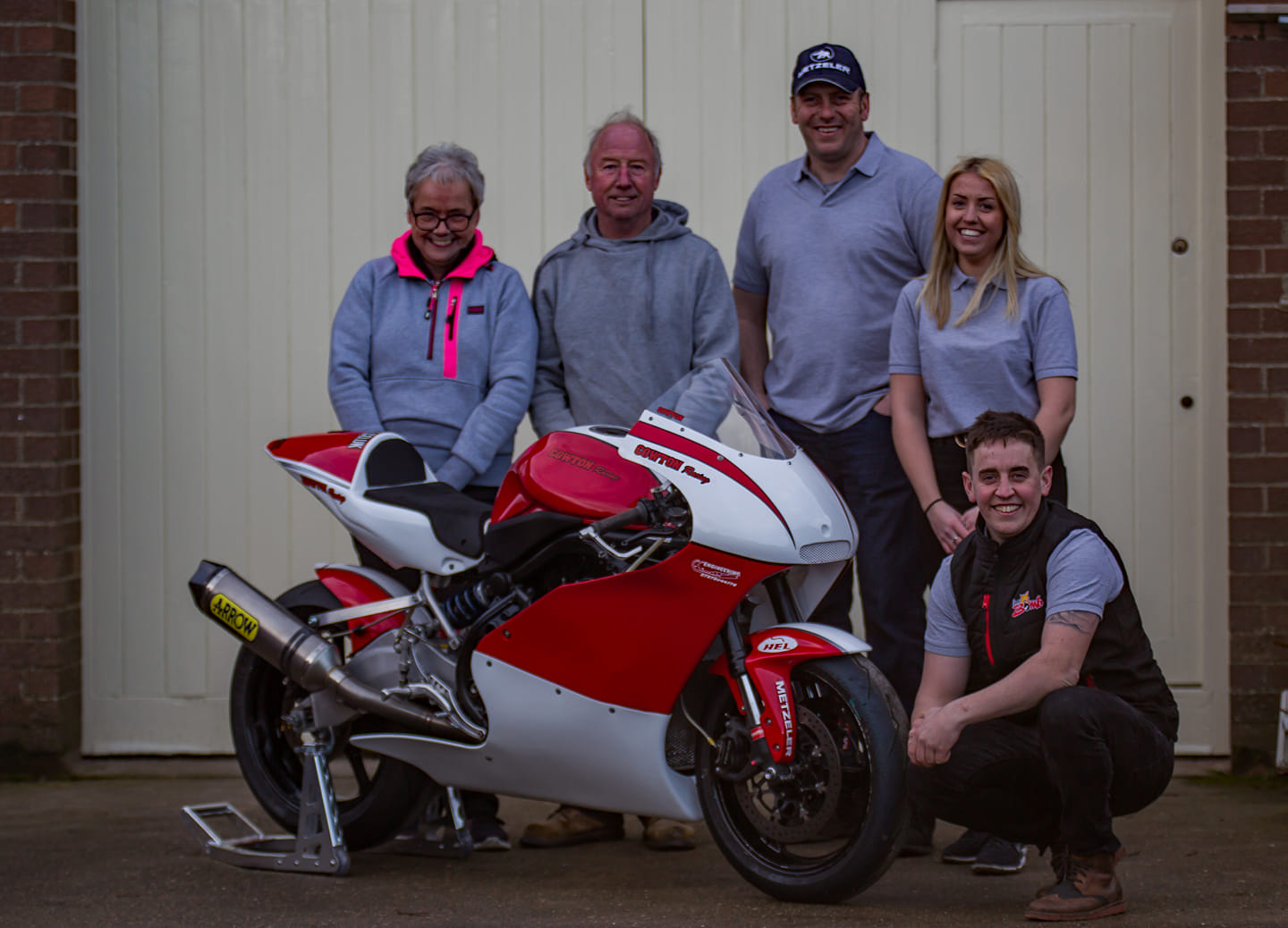 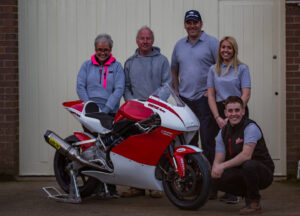 In a statement issued via Facebook, the Cowton Racing team who are showing nothing but incredible strength, spirit, heroism by returning this May/June to competitive action, stated about the recently announced team news:

“2018 was an incredibly difficult year for all of us at Team Cowton Racing. Losing James was heart breaking and we miss him very much. James was an amazing rider, son, boyfriend and some boy to many people.

James always dreamt of winning the TT and running his own race team, so Fran, Neil and Chloe discussed the team’s future and decided to take James’ dream on board and run a team in his memory.

This was not an easy decision. There was a lot to think about and take into account, but after eight years of visiting the Island and everything we have learnt, we knew that this is what we wanted to do and what James would have wanted.

Cowton Racing would proudly like to announce that we will be returning to the TT paddock as a team, along with a very special friend of James’, Dominic Herbertson, on board the Kawasaki ER6 Super Twin.

James and Dom have been very good friends for many years and we know that James would have approved of Dom riding his bike at the TT.”

The statement went onto add:

“Dom told us that he felt honoured to be asked to ride for the Cowton team, and we are looking forward to having him on board.

As many know, running a competitive bike does incur costs and we want to bring that “factory” feel to Dominic, so if anyone would be interested in sponsoring the team then please get in touch. Any help is always greatly appreciated.