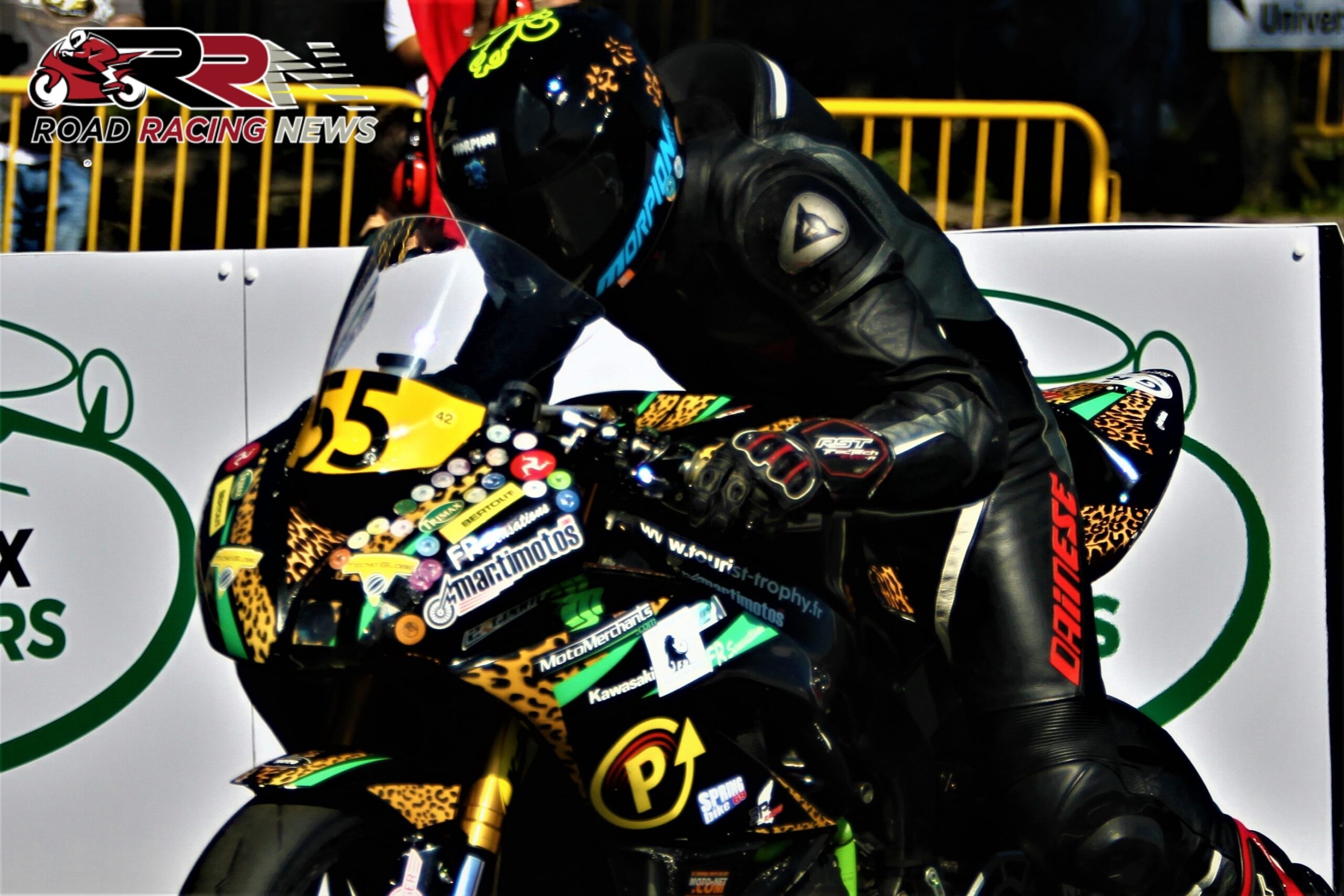 A Mountain Course debutant in 2015, the amiable Pautet has since gone onto bank an array of highly respectable Manx GP finishes.

Eighth within the 2015 Newcomers A race, last years drama filled four lap Senior race saw him finish a creditable 30th, along the way lapping at over the 115 mph lap mark, lapping at 115.248 mph.

Keen to continue his solid, accomplished progress on the fabled Mountain Course, his upcoming maiden TT tenure is set to see him compete under his own teams 3P Racing banner. 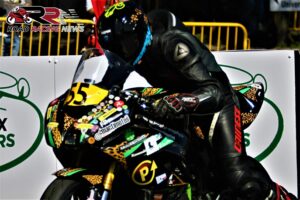 Still to officially confirm his machinery line up for this May/June’s Manx shores showpiece, the 3P Racing squad issued their delight via Facebook, at his success at gaining Supersport, Lightweight class entries.

“We are pleased to announce that Nicolas is engaged for the tourist trophy 2019, in category 600 Supersport and 650 Super Twin!!!!

We’ve started a very big job to build a super twin in a short time, but were going to do it: ‘we’re wide!!!’

After a few years riding at the Manx GP, and has sampled so many other roads events, it’s a great ambition to compete at the TT.

We would like to thank all people who have so far contributed to the outcome of these beautiful years of racing!!

There is still a lot of space on the fairings of the motorcycles, if nice sponsors come to fill the empty spaces, it would be with pride and pleasure!!”