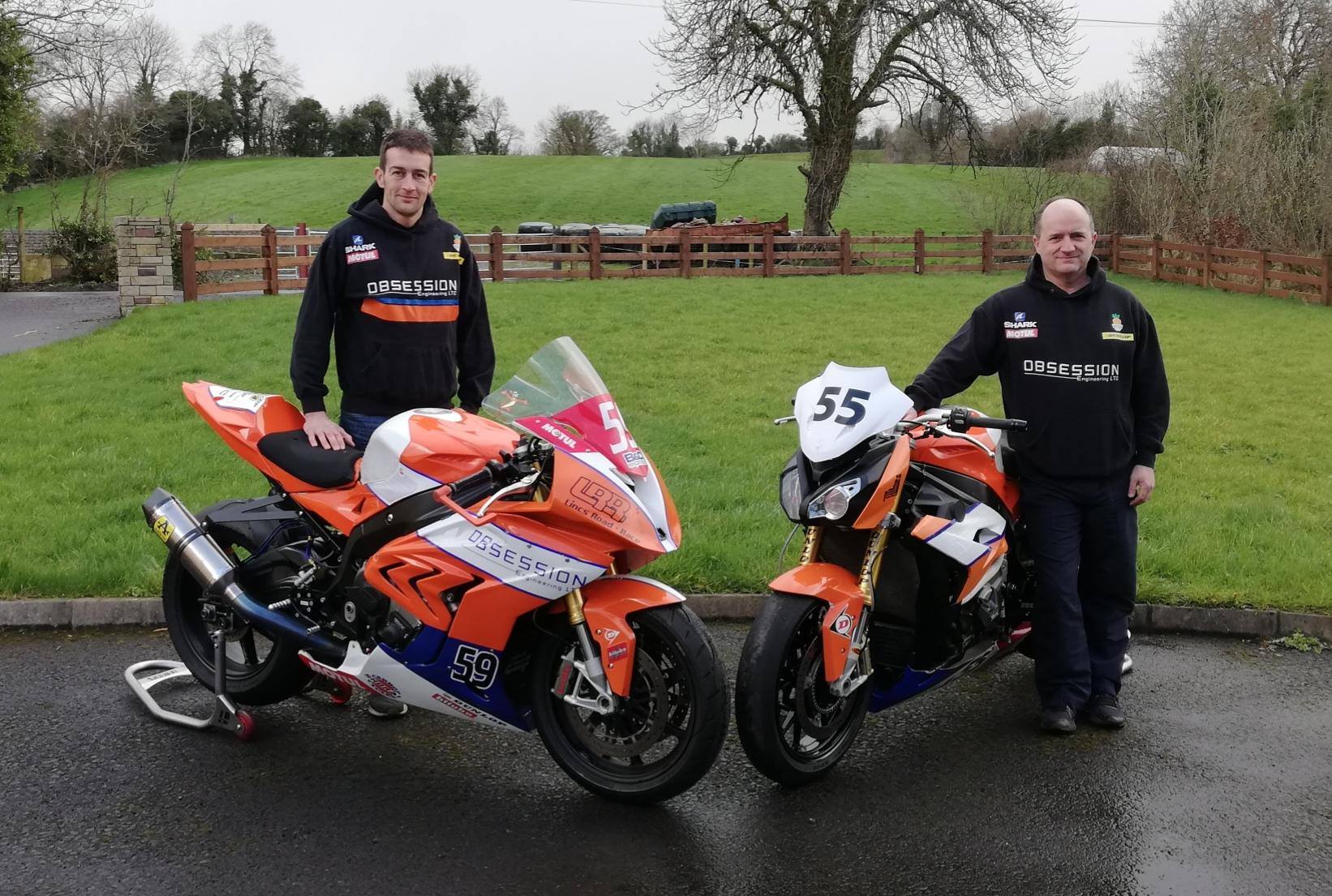 The highly respected Obsession Engineering squad will take on a series of enterprising challenges in 2019, including returning to Manx shores for the TT Races, plus sampling for the first time the world famous Pikes Peak International Hill Climb.

The teams TT 2019 challenge will be headed by Mountain Course stalwart Hewson, who as in recent times will pilot S1000RR BMW machinery within the RST Superbike, Royal London 360 Superstock and Pokerstars Senior races.

The 55 plate will also appear on US shores in June, as Eric Wilson tackles the iconic Pikes Peak Hill Climb. 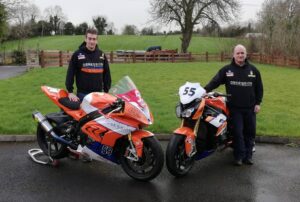 Set to become one of a select few competitors from the UK, to compete in recent years at Pikes Peak, the Mountain Course stalwart’s maiden American racing quest, will see him compete on a uniquely manufactured S1000R BMW.

Outside of Wilson, Hewson’s International roads adventures, the Obsession Engineering banner is set to be also present at selected short circuit events, with the team taking under their wing this year Kidderminster’s Martin Morris.