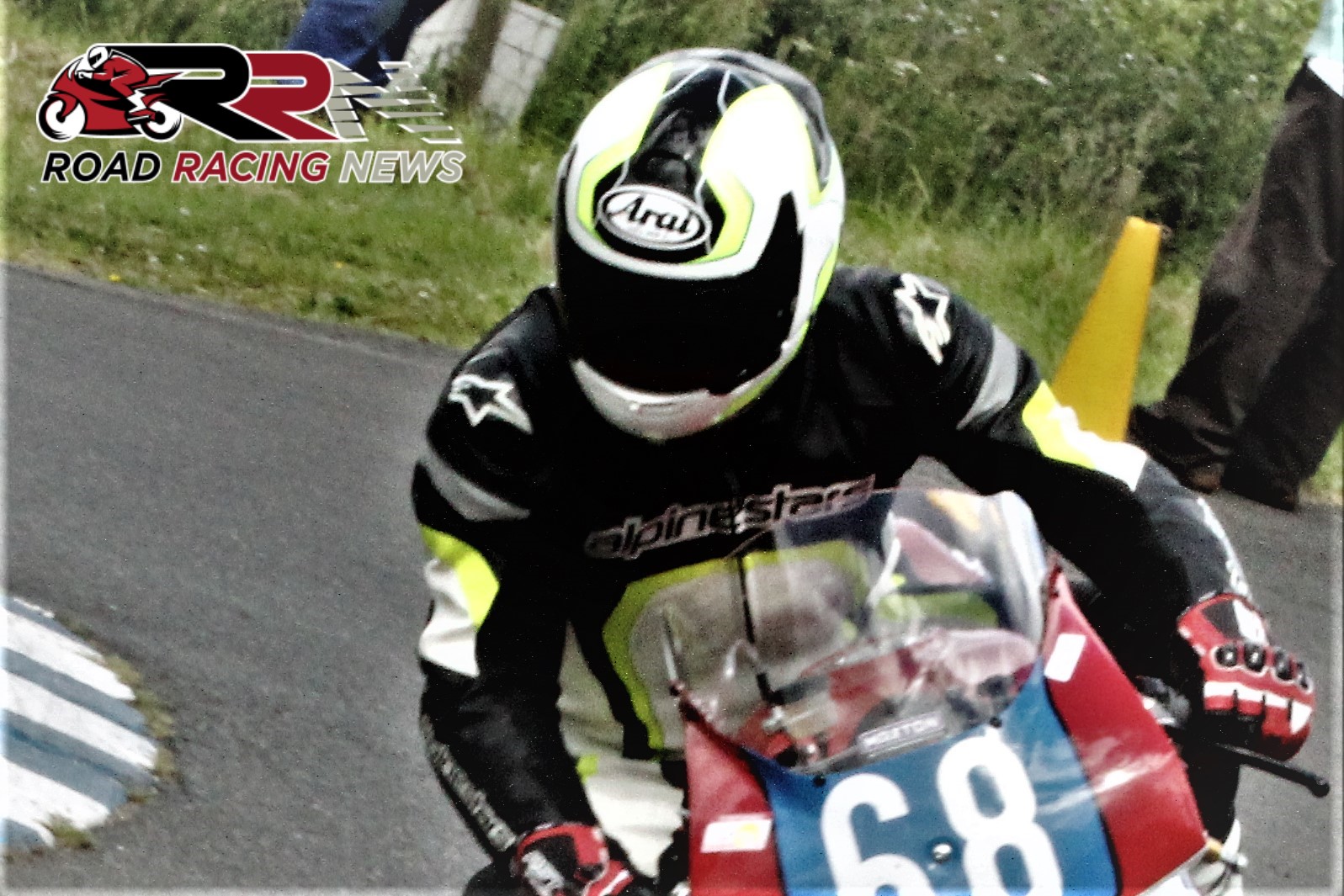 Synonymous with 400 machinery, his answers to the Scarborough themed questions, are as follows:

“Entering the Gold Cup in 2015 and finishing my first ever race there, seeing the delight on Tim Cowlard’s face was great.”

“The friendliness of the marshals, plus the great atmosphere.” 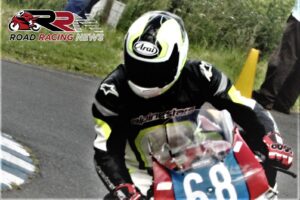 “Coming out of the hairpin down towards Jefferies jump, so fast, bumpy and close to the fans.”

Getting a 6th place in the Classic Superbike class on a ZXR 750 Kawasaki, which was like riding a tug boat.

“William Dunlop, was on the same grid and I thought wow.”

“One of Barry Sheene’s bikes.”