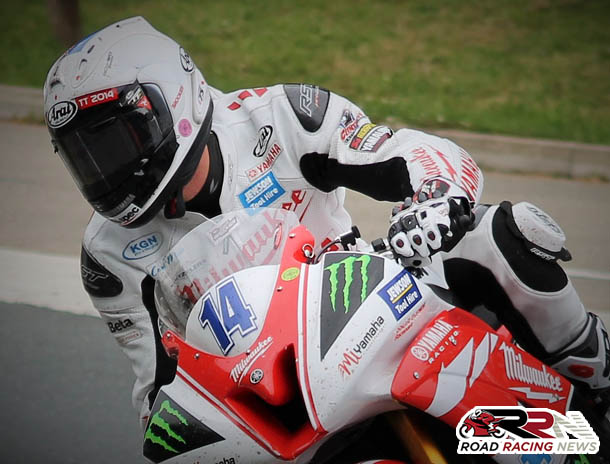 Former fastest newcomer in TT history Josh Brookes is set for a dramatic return to the Isle of Man TT, as he links up with one of motorcycling’s most famous brands, Norton.

Joining fellow Australian David Johnson, for competition on one of the marques all new SG6 models derived from the V4 SS models, his return to competition at the most famous road race in the world, adds an extra world class feel to the entry list for the RST Superbike and Pokerstars Senior races, at TT 2017.

Having competed last year in the World Superbike Championship for Milwaukee BMW, Josh’s decision to return to the TT Races, showcases the sheer appeal of the most famous road race in the world.

It’s difficult to predict as to where the former North West 200 lap record holder, will feature results wise at TT 2017.

In my opinion, it would not surprise me if Josh wraps up at least one top five in June and gives many a famous name something to think about.

Still relatively new to the roads, he is looking forward to taking on a fresh and enterprising new challenge with Norton. 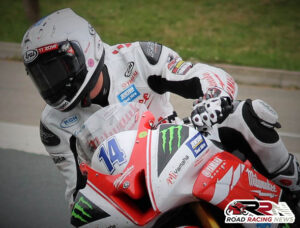 “Firstly I want to come back to the TT, after SMR said I couldn’t ride at the TT over the last two years I’ve been desperate to get back and race at the island.

I like the history of the Norton and it will be so great to be a little part of the Norton story. It’s just something that interests me, and I’m really excited by the project.

It’s always hard to predict results, especially around the island so I think it’s important that I let it come to me. I’ve not been for two years, and I don’t know how much the Norton bike has improved, but I hear great things about the bike.

My first ever race at the TT was in the Superbike and I got a top ten, so let’s hope we are better than that at least, but realistically if we finish the races without a problem, and I’m in the 132mph club by the end of the fortnight then we’ll be celebrating.” 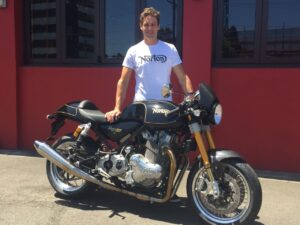 “There are a couple of reasons why we wanted to sign Josh Brookes.

Firstly, he gives us the opportunity of a world class short circuit rider to move along the V4 road bike development, and secondly, with his TT rider experience and his achievement of being fastest newcomer in 2013, Josh is clearly capable of a 130 mph plus lap.

Given the requirements of the team at this stage of the project this makes him a perfect rider for Norton.”