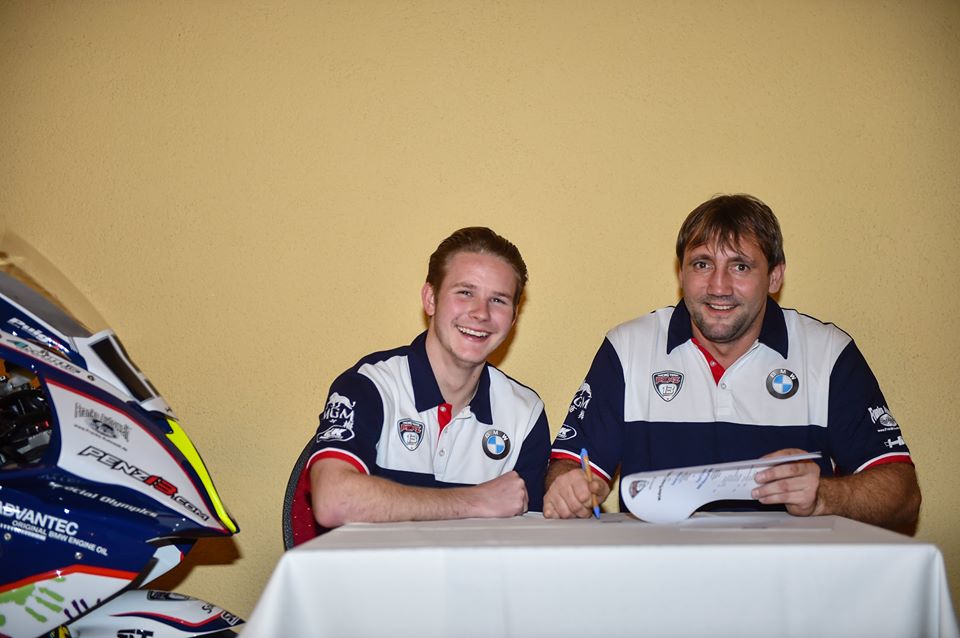 Danny Webb has re signed for Penz 13.com BMW, as he embarks upon his second successive roads season, with Rico Penzkofer’s outfit.

Last year saw Danny produce arguably his best form to date on the roads. Solid results at TT 2016 where backed up impressive performances on his debut’s at Frohburg and Macau.

Now with a full year of experience under his belt on BMW Motorrad machinery, the ex Moto 3 world championship star is definitely one to watch this year, at the TT Races, Frohburg Road Races and on his debut at Horice in the Czech Republic and the iconic Imatra roads circuit in Finland. 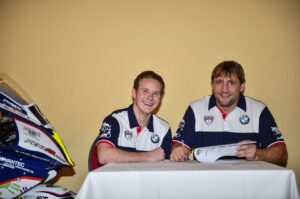 “I am very happy to continue my path with the Penz13.com BMW Motorrad Racing Team for another year. It was a steep learning curve for me in 2016 and I am looking forward to build upon that.

I got more and more time on the big bikes now and I hope to improve myself further at the TT and all the other races and I thank the whole Penz-bunch for giving me a competitive ride another season.”

“As I always said: Danny has a bright future in road racing ahead and proved that with the permanent progress he has made, so we might have to watch out for some more highlights with him this year.” 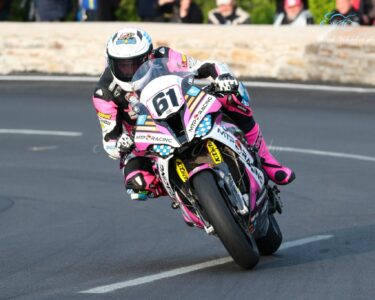