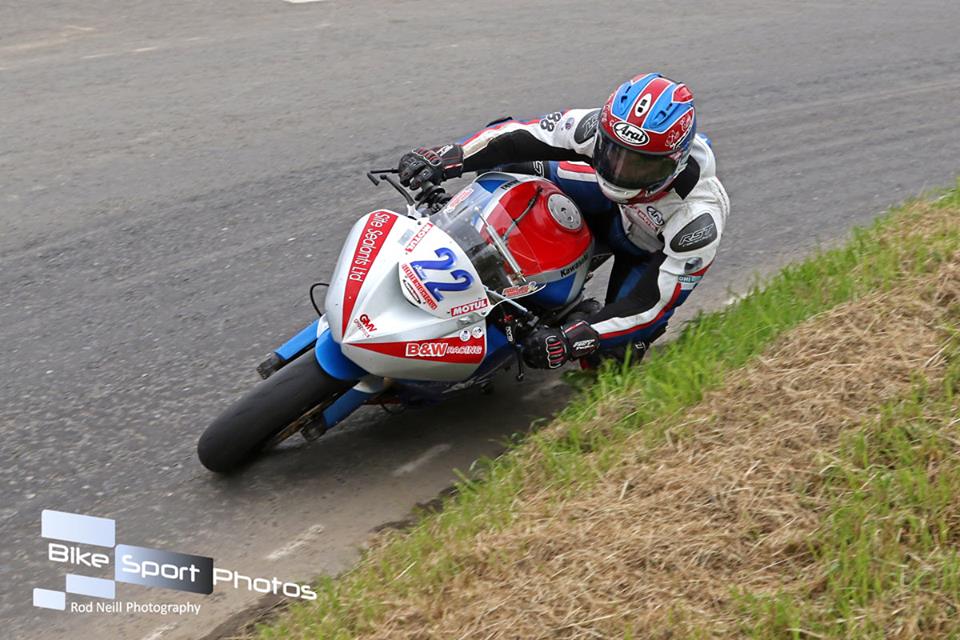 Next generation road racer Paul Jordan has recently confirmed his intention to tackle the TT Races for the second time this year, as he plans to compete in the Monster Energy Supersport races aboard an at present being built YZF R6 Yamaha. 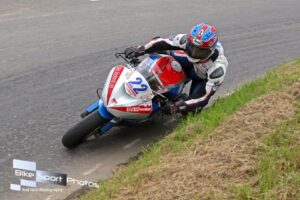 Looking back upon his maiden TT venture, he battled through the pain barrier following an incident during practice week, to chalk up 45th and 19th place finishes in the opening Monster Energy Supersport/Bennetts Lightweight races, along the way lapping the Mountain Course at in excess of the 118 mph mark.

With the experience of last May/June behind him, the Magherafelt racer is ultra keen to reacquaint himself with the world famous Manx roads in just over three months time, as he aims to chip away with his pace, progress and ability around a course, which has a history like none other.

Outside of the TT, Paul is planning to begin his 2018 roads campaign at the Cookstown 100, which last year saw him embroiled in thrilling Supersport duels with Adam McLean, James Cowton, Derek McGee and William Dunlop.

Speaking about how 2018 is shaping up for him, as he takes on a new challenge of running his own team, he stated via Facebook:

“This year I’m so excited to release that I will be running my very own privateer team. This has always been something that I’ve wanted to do and this year seemed like the perfect opportunity to make a start.

So far I’ve a R6 Yamaha which is currently getting built, before I get a few testing sessions in before my first outing which of course will be the Cookstown 100.

I’m delighted to have Dwayne McCracken working with me again this year, Dwayne and I have built a really good relationship from last year, he not only brings winning experience to my team but he brings me encouragement too.

I’ve been working so hard this winter both physically and mentally to get myself and my team set up, I will be advertising some sponsorship proposals in the next few days, so if you know you or anyone you know would be interested please get in touch.”