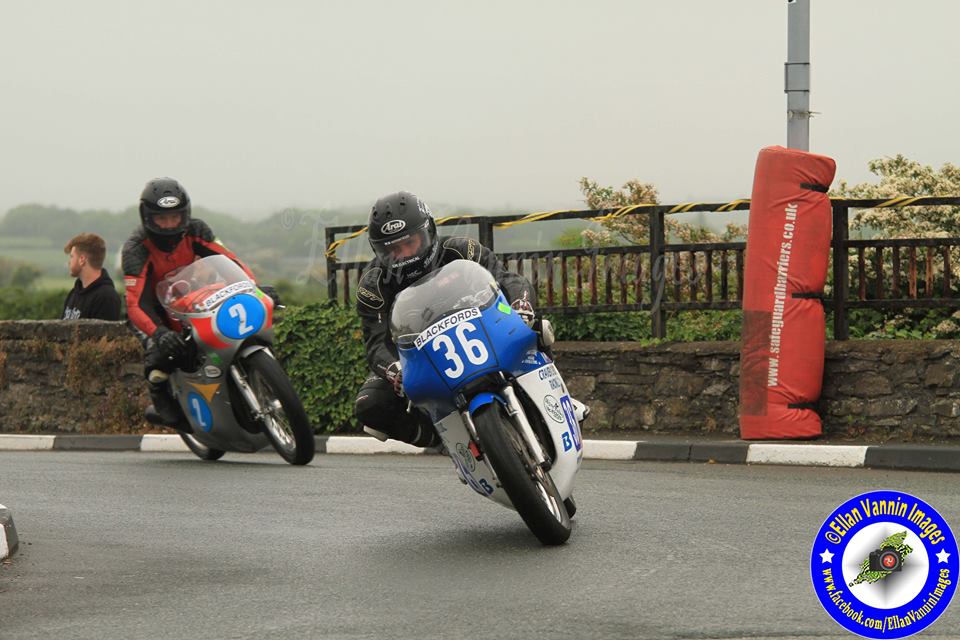 In yet another new confirmed sponsorship boost for roads meetings at Castletown, Friends Provident International have recently been announced as new backers of the start finish Grandstand on the Colas Billown course.

The popular Grandstand is an ideal viewing spot for spectators, offering the public an eagle eye view of the traditionally close fought, drama filled competition at Billown.

Alongside pledging backing to this integral part of the Billown meetings, Friends Provident International are also confirmed to take on the role of title sponsors for the Junior 350 race at the Pre TT Classic Races. 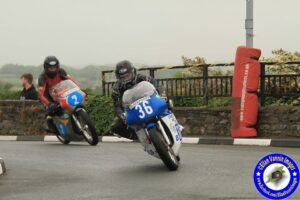 “Friends Provident International have been involved with the Southern 100 for quite a while, assisting in the background and it is excellent that a major Castletown business is becoming a main partner.

Supporting not only the Southern 100 International Road Races, but also our other two events, the Blackford’s Pre TT Classic and the Radcliffe’s Butchers Post TT Road Races.

Southern 100 Racing thank Steven Watson and his team for their increased involvement, which will further enhance the race fans experience and we look forward to a long partnership.”