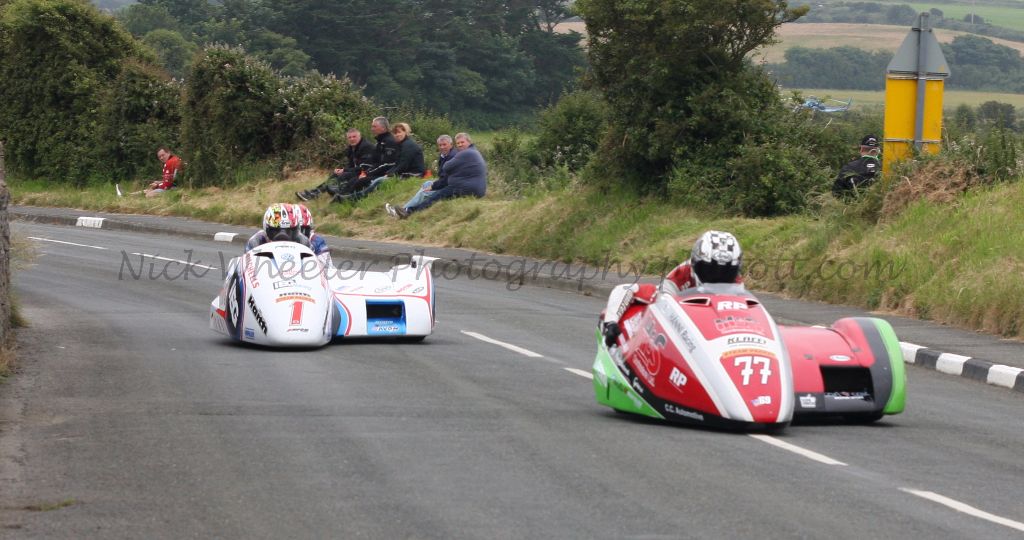 Taking over from Manx Gas, Daryl Blake Construction Ltd have recently been confirmed as the new title sponsors of the Southern 100, Sidecar Championship race.

Alongside reigning champions Holden/Cain, the likes of the Birchall brothers Ben & Tom, Dave Molyneux and Tim Reeves are all anticipated to venture back this July, to Billown. 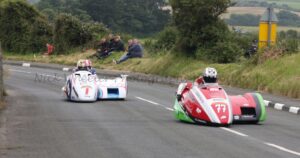 Lots of focus will also be on high profile event newcomers, Lewis Blackstock/Patrick Rosney who for this season have secured the backing of Silicone Engineering Racing.

Speaking about taking on the title sponsorship, of one of the most prestigious races of the ‘Friendly Races’, Daryl Blake Construction Ltd, Director Daryl Blake stated:

“Having spent years sat on the hedges watching the Southern 100, it is fantastic to have the privilege of being involved and especially with the sidecars which I have a close affinity with.

It is good to be able to put something into the sport that has brought me and my mates so much enjoyment and friendship over the years, and I wish the Southern 100 organisers further success with their race meeting.”

“It is great to be able to welcome yet another well established Manx Company into the Southern 100 Racing fold.

Daryl has been wanting to become involved with the July races for a while, and took the opportunity to become involved at the first chance available, which we are very appreciative of and look forward to the relationship continuing.”