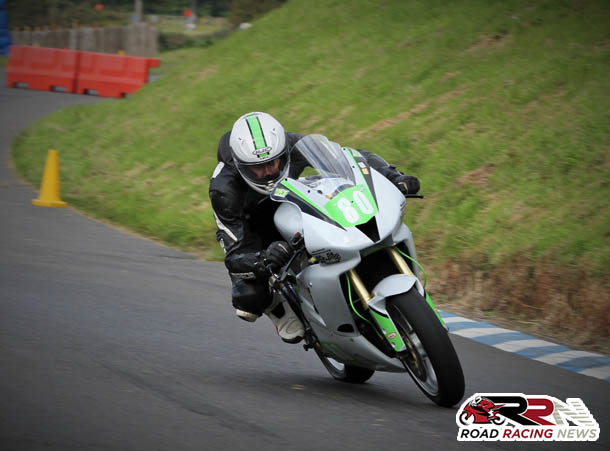 Set to begin his closed roads campaign at the Spada Spring Cup, he’s showcased on more than one occasion at Oliver’s Mount, why he is firmly amongst the fastest rising exponents of England’s only real roads circuit. 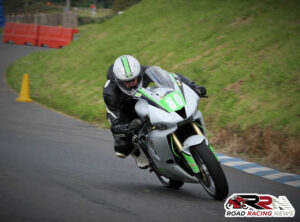 Alongside the Scarborough meets, the undoubted main highlight of the year for the Bishops Castle racer, will be participating for the third time at the TT Races.

Machinery wise for this season, he’s sticking with the same ZX-10R Kawasaki and SV650 Suzuki that served him so well in 2017.

Before he begins his roads season at Oliver’s Mount, Barry’s first outing aboard his own teams mounts will be in March at Anglesey, competing at a Wirral 100 club ran event.

Barry would like to add, that at present his team is still on the lookout for title sponsorship, as he begins a final push to make sure everything is in place to enable him to enjoy another successful year of circuit and roads competition.