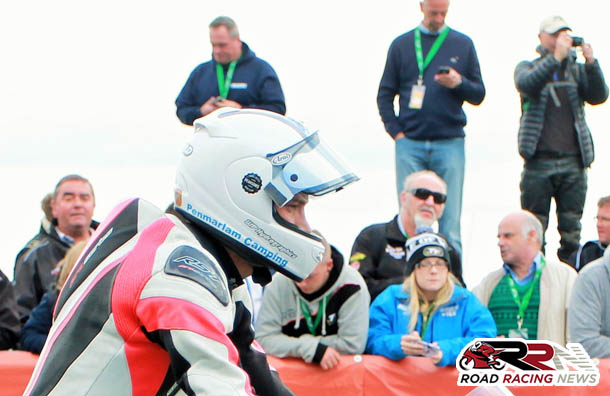 He is currently on the lookout for competitive machinery, for superbike, superstock and senior races.

Looking back on the 2015 Manx Grand Prix, Joe mentioned it had been a bit mixed, but that it was all worth in the end with fourth place finish in senior place, alongside lapping close to 119 mph.

“I had a bit of a mixed Manx GP as my bike broke down in the final practise before the Junior race then broke down again during the actual race due to a problem with the rectifier.

This meant we had to do a late night full engine change before the Senior to give ourselves a chance of finishing the race. My fourth place in the Senior and getting a lap time of 118.9 mph made all the rushing around worth it in the end though.” 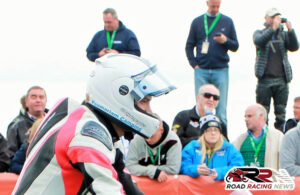 Joe’s favourite part of the mountain course is:

“My favourite part of the mountain course is from Ginger Hall to Ramsey because I like having to cling on to the bike over the rough and bumpy sections.”

Alongside planned TT 2016 campaign, 2016 is also set to see Joe return to the Southern 100, Cookstown 100, make his Mid Antrim 150 and Armoy debut’s, plus competing for the first time at the world’s fastest road race, the Ulster Grand Prix.

When asked, if he feels he has improved all round as a pure road racer this year, Joe said.

“I think I’ve definitely improved during the year and I feel like I’m learning new things every time I go out on track.

I’ve raced at more meetings this year which has given me more time on the bike and more confidence, which was shown by the fact that my lap times dropped with pretty much every lap I completed at all events. 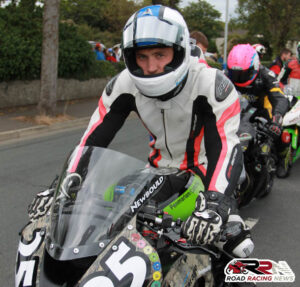 Proven on the mountain course, Joe Newbould is aiming to move up a level in 2016, as he embarks on a landmark in every road racer’s career, competing at the Isle of Man TT.