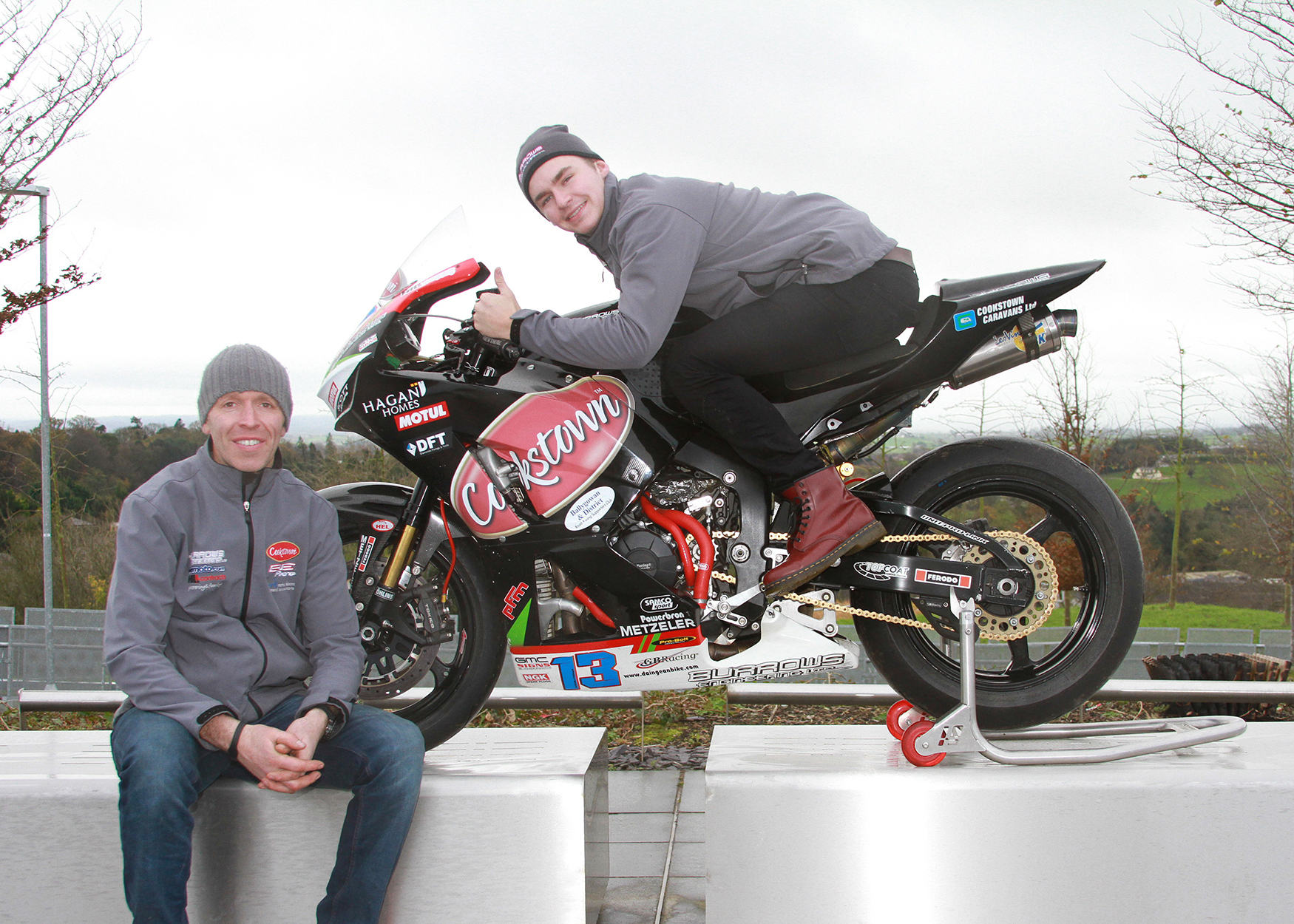 Tipped to soon become the dominant force on the roads, Malachi Mitchell Thomas embarks on an all new challenge in 2016, as he competes for John Burrows, Burrows Engineering Racing outfit.

Malachi’s 2016 schedule is all set to include competing for the first time at TT Races, making his North West 200 and Ulster Grand Prix debut’s, plus action at selected Irish national road races. 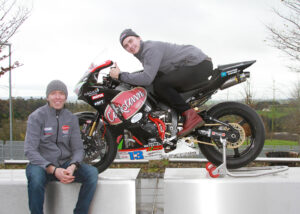 It was during his pure road racing debut at the 2014 Southern 100, that Malachi’s natural roads talent was first seen.

Since then he’s gone onto great success around the mountain course. 2015 Manx Grand Prix saw him begin race week and highly productive fashion, with second place finish in junior race.

Next up was the blue riband senior race, and what a memorable race it would be for Malachi!

The senior Manx Grand Prix winner, now has his sights set on establishing himself as an elite competitor at the Isle of Man TT.

For his first TT, Malachi is all set to pilot a high spec GSX-R 1000 Suzuki in superbike, superstock and senior races. Whilst for the Monster Energy supersport encounters, he’s CBR 600 Honda mounted.

“I spoke to a number of well established riders as well as Malachi about joining the team. After much thought, I decided to offer Malachi the full-time ride as I believe he is a truly outstanding prospect and deserves a chance with a professional team and competitive machinery.

I think he is the man to keep Burrows Engineering Racing at the forefront of road racing.

Alongside competition at TT Races, North West 200 and Ulster Grand Prix, next year is also set to see Malachi return to Southern 100, plus making his Cookstown 100 and Tandragee 100 debut’s. 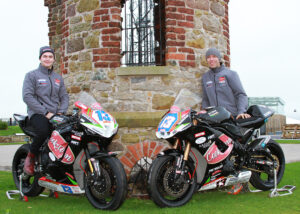 “Malachi will ride for us in the big three International road races, the Southern 100 and selected Irish national meetings, kicking off his campaign at Kirkistown on Easter Monday.

He has been over to Ireland recently and he took the opportunity to do reconnaissance laps at Cookstown and Tandragee as well as getting acquainted with the team and the bikes he will ride.

He will have Supertwin, 600 and 1000cc machinery at his disposal next year as well as a 125GP machine which will allow him to get some extra track time at the circuits he is not familiar with.

Malachi may be relatively in experienced but Jamie Hamilton and I will be on hand to help him learn all the new circuits so I’m confident he will quickly be on the pace at the various venues.

Jamie will be involved with the team full-time this year as his recovery from injury continues and his track knowledge, and his knowledge of the machinery, will be invaluable to Malachi.

“Burrows Engineering Racing will have a second Superbike rider for the NW200, Isle of Man TT and selected Irish meetings. The name of that rider will be revealed in due course along with a full list of our sponsors and supporters.”

“Cookstown will be our title sponsor again in 2016, it will be great for my successful long-term relationship with the famous pork producers to continue!”

In my opinion Malachi Mitchell Thomas is more than capable of securing top six finishes in both supersport races at TT 2016, it would not at all surprise me if he finishes in front of the likes of John McGuinness, Michael Rutter and Cameron Donald.