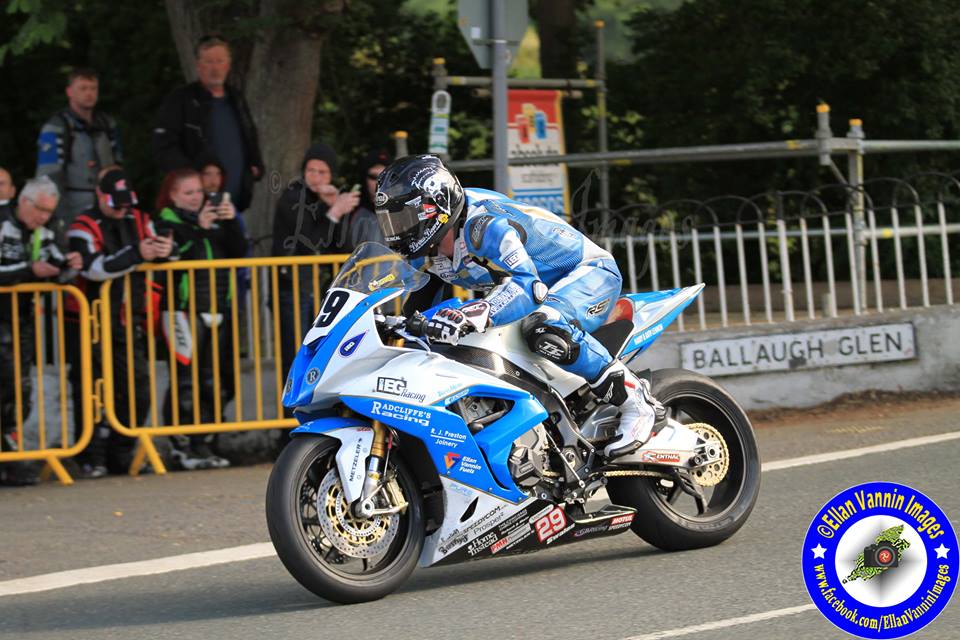 Left in a precarious situation since Radcliffe’s Racing decision to move away from roads competition, the 2017 Senior Classic TT runner up has since been actively searching for competitive 1000cc machinery, to help continue his rising progress in particular on the magical Mountain Course. 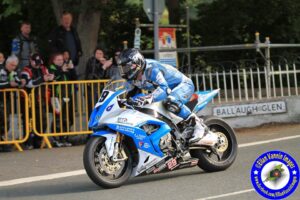 Set to pilot a top spec S1000RR BMW machinery in the RST Superbike, Royal London 360 Quantum Superstock and Pokerstars Senior races at TT 2018, he has the undoubted ability to wrap up a string of first rate results in early June.

Speaking about his newly acquired deal with Penz 13 BMW, which alongside TT 2018 will also include him tackling the International Road Racing Championship for the first time, he stated:

“After a great season with Radcliffe Racing I felt confident that we could built on that for 2018 but unfortunately it wasn’t meant to be so I am really pleased that the Penz13 team called.

With their experience in international road racing as well as in the endurance World Championship, I’m confident that they will provide me with the machinery to build on my experience and times to date.”

“I believe that 130 mph plus laps are a realistic target and with Derek and Danny in the team, we will complement each other well. I am really looking forward to testing the bikes in February when we hit the track in Cartagena for the first time.”

“From the beginning it was clear we want to enter the international road races with a 3 rider line up, and when we heard of Jamie’s situation we contacted him immediately and put a deal together.

His experience around the Mountain Course will also benefit the rest of the team, and it is already looking like a promising season ahead.”

Webb To Tackle All IRRC Events With Penz 13 BMW