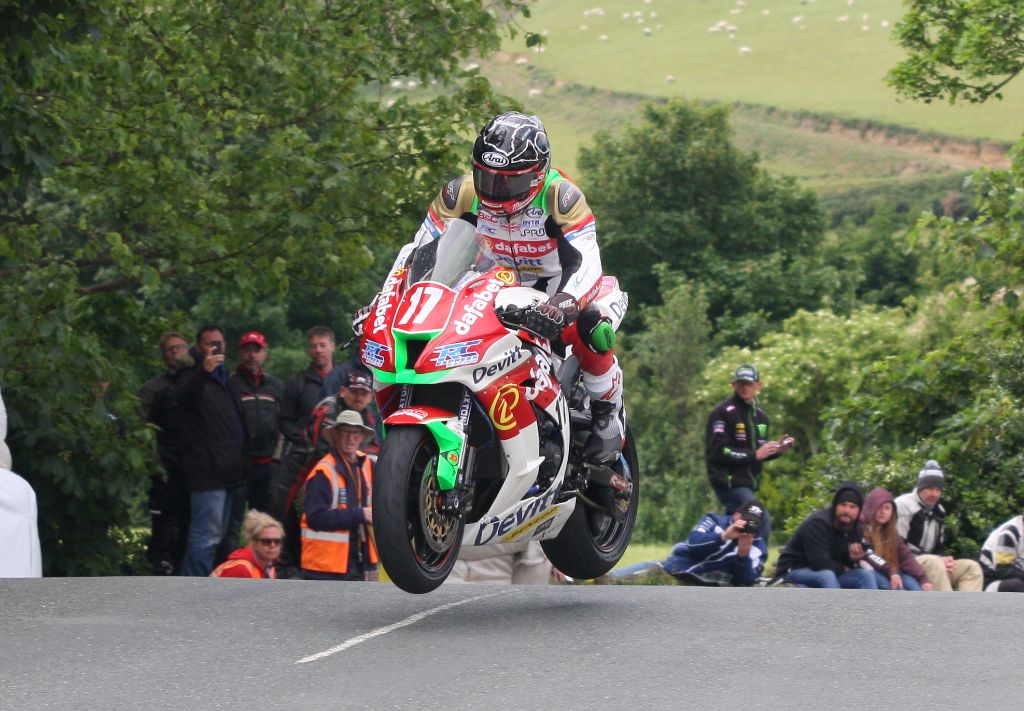 Ian Watson Spring Cup race winner at Oliver’s Mount in 2012, eighth in the Superstock TT of 2013, the highly respected Steve Mercer is the next rider to take part in Road Racing News, ten questions challenge.

“Think it’ll have to be the Ulster GP. There’s just something about that circuit. Everything just flows and feels amazing when you get on the pipe.”

“When everything flows and the bikes are working with you. You feel your almost just sitting on the it for the ride then before you know it, you see the Chequered flag. And of course sense of achievement when your on your way home. That buzz lasts for weeks.”

“Isle of Man TT. It’s such a huge challenge. Mentally and physically. Just to finish one is a huge achievement.” 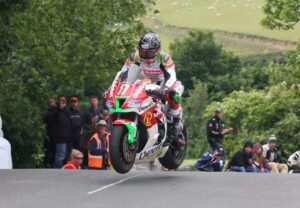 “Everyone on the grid.”

“John McGuinness. I really hope he comes back from his leg injury. He’s by far the most talented rider out there.

If he’s fit and happy and on a good bike he’ll still win a senior TT.”

“Love them both for different reasons. 600’s just make you smile. You can your really enjoy a 600 and get every last bit out of it.

The big Bikes are insane and super exhilarating. Through places like Greeba Castle (Mountain Course) they make my the hair in my neck stand on end. Priceless!”

“Both are quite nice!”