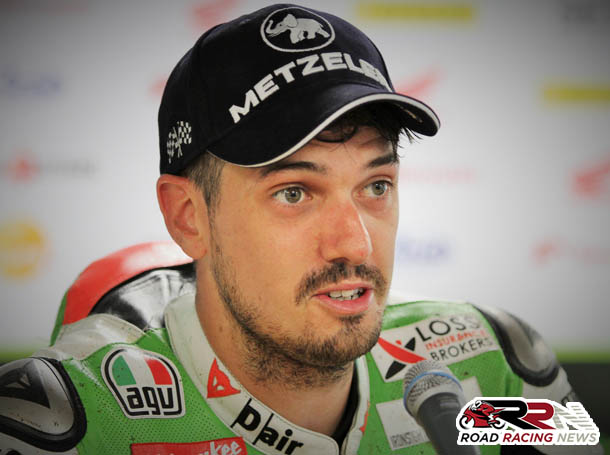 Back in 2008, future Lightweight TT winner James Hillier, was embarking not only upon his Mountain Course debut, but also his first venture into roads competition.

Now established amongst the TT Races leading light’s, ten years ago it’s fair to say no one could have foreseen just how prodigious his TT record, would become. 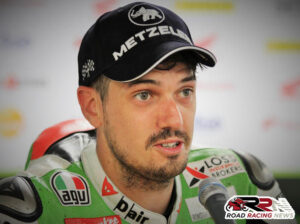 Concentrating solely on the Supersport races, he showed impressive pace during practice week, leading many to tip him to finish leading newcomer, at TT 2008.

Race week began in great style for “Dynamite”, as he propelled his GSX-R 600 Suzuki mount to a more than creditable 19th in the opening Relentless Supersport encounter.

This result, would go onto be bettered in the second four lap Supersport race, finishing 17th, in front of many a highly rated and experienced exponent of the Mountain Course.

With two silver replica’s secured, lap speed in excess of 119 mph and winning the coveted leading newcomer award, it was obvious to everyone of James potential for multiple great feats in years to come, at the most famous road race in the world.

Extreme weather conditions curtailed race day at the Ulster GP, but James performances around Dundrod alongside his great TT debut, caught the attention of many, including team owners of high profile teams.

One of the teams in question Buildbase Kawasaki, would go onto secure James services, for TT 2009.

It would prove another productive two weeks of competition on the famous Manx roads, as he increased his knowledge, experience and pace, alongside stepping into action for the first time in the 1000cc classes.