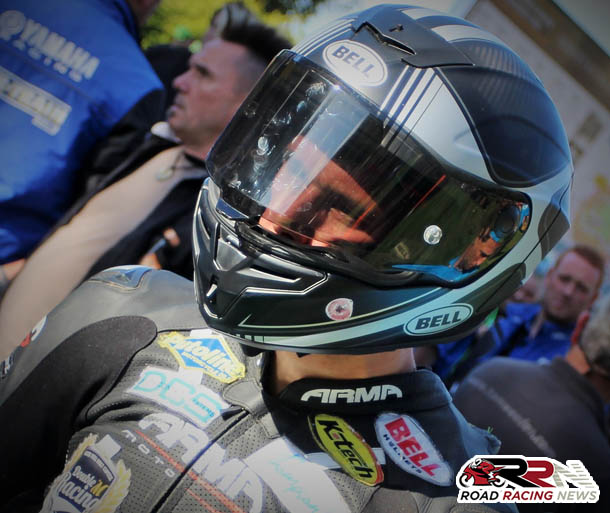 Carrying on from the news of TT privateers champion Dan Hegarty signing for Top Gun Racing, it’s also now confirmed that the planned opening roads meeting of the season, for rider and team, is the Spring Cup National Road Races at Oliver’s Mount.

This is terrific news, for England’s only road race circuit, that the TT privateers champion is set to open his 2017 roads account, at the mount, with Adrian Cox MBE’s highly touted outfit.

Established amongst the proven front runners at Scarborough, reigning Bob Smith Spring Cup winner Dan Hegarty, is regarded by many as a future winner of the prestigious Steve Henshaw International Gold Cup.

Armed with one of the all new SP2 Fireblade Honda’s, which looks set to make it’s roads bow at the Spring Cup, “Hego” has the undoubted potential, to claim Gold Cup success in September. 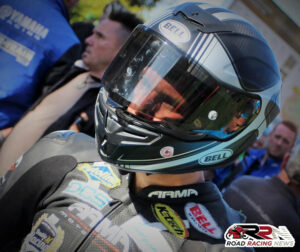 Confident of sustained success with the TT privateers champion, they go into the 2017 Scarborough meeting’s, anticipated to be amongst the leading and most high profile outfit’s in the paddock.

Where not far off just a 100 days to go till the Spring Cup National Road Races, which is shaping up to be a top draw two day meeting, given an added boost now in the form of one of a high quality, world class team/rider planning to compete.