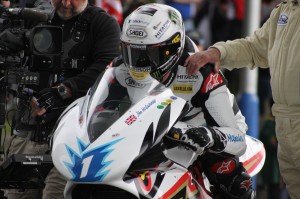 Despite the odd drop of rain around the mountain course conditions where good all round for this years TT zero race. From the start John McGuinness on Shinden Ni Mugen got a flying start to lead team mate Bruce Anstey by over five seconds at Glen Helen on lap 1 as Rob Barber occupied third place.

By Ramsey hairpin McGuinness lead over Anstey was up to over eleven seconds, Rob Barber and Robert Wilson where closely matched battling over third place whilst Mark Miller competing for team Vercarmoto held a solid top five position.

McGuinness upped his lead out front to over 18 seconds as we entered final stages of 2014 TT zero race where the stage was set for us all to see a new class lap record. 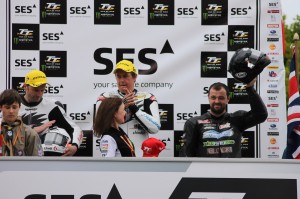 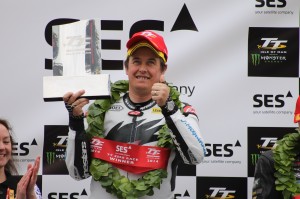