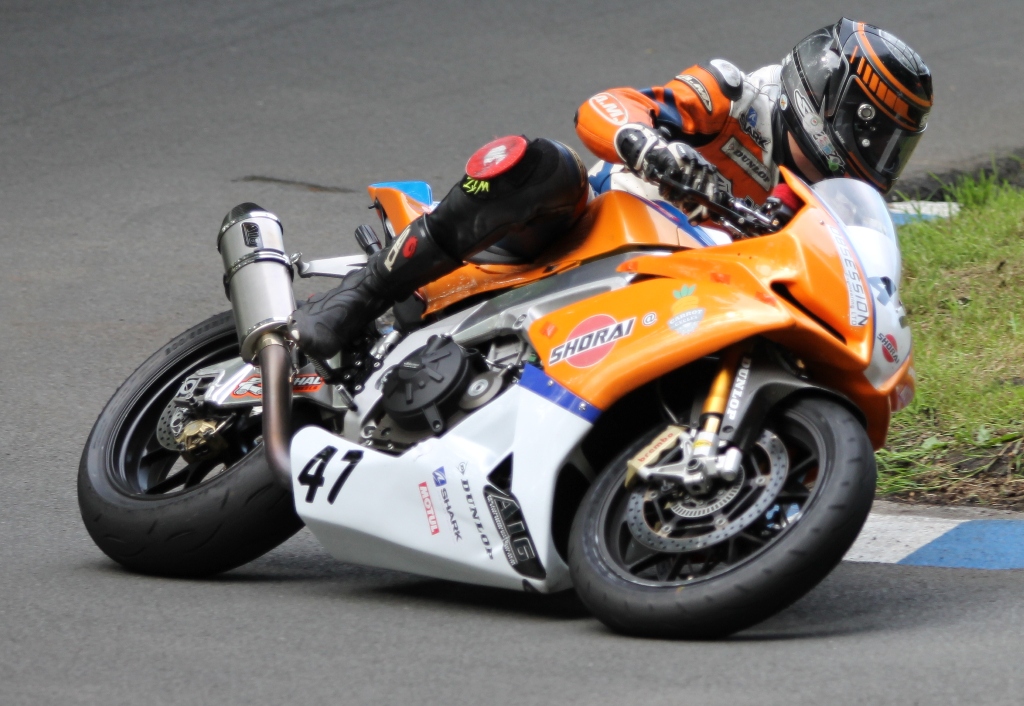 Dave Hewson is excited about the 2015 road racing season. One of the standout moments for the popular rider in 2014 was clinching supersport B race victory at the Cookstown 100.

R6 Yamaha mounted for the race he was victorious following a great battle for victory with 2010 newcomers A Manx Grand Prix runner up Shaun Anderson. 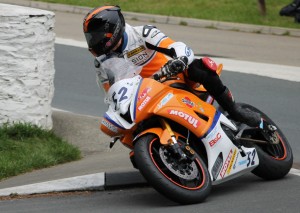 Further highlights last year included solid and consistent results at TT 2014 which included highly creditable 37th place finish in blue riband senior race. Ever since making his Oliver’s Mount debut in 2007 at the Scarborough gold cup Dave has always returned since and in 2014 he proved his prowess once again around the mount.

Excellent seventh place finish in feature race at cock of the north road races was one of the main moments for him in 2014 around the road race circuit considered by many to be a mini TT. 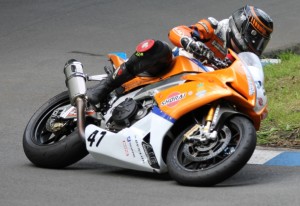 For this season for superbike and superstock classes Dave is once again RSV4 Aprilia mounted whilst supersport races will see him R6 Yamaha mounted.

Main events of the season for the fifth place finisher in 2013 Steve Henshaw international gold cup are set to include ninth year of competition at the Isle of Man TT, return to the world’s fastest road race the Ulster Grand Prix and taking in selected meetings at Oliver’s Mount.

Whilst another standout event for Dave this year will be the classic TT races where he is all set to be TZ250 Yamaha mounted competing for Barratt transport team in formula 2 race. He is aiming to compete in 350 and 500 races providing machinery can be found in time. 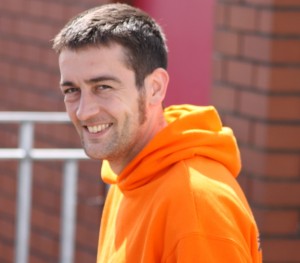 Dave would like to thank going into 2015 road racing season his sponsors which include Motul, Obsession engineering, Carrot cycles and Shorai lithium batteries.