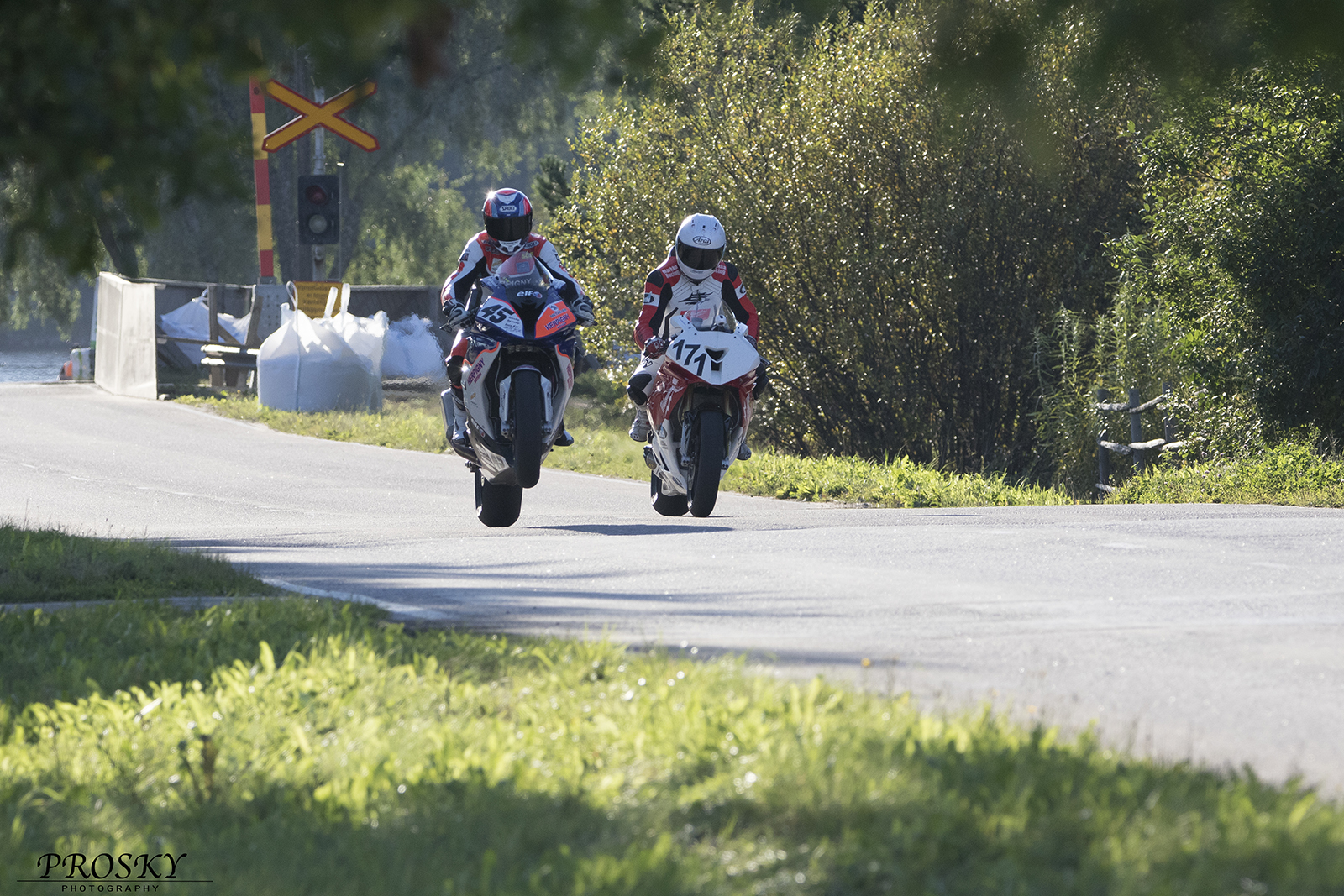 Marek Cerveny’s strengthened his defence of his IRRC supersport championship lead, with a quite dominant victory.

Piloting the Intermoto backed ZX6R Kawasaki, Marek was literally in a class of his own, as he showcased yet again today why he is considered by many as the Czech Republic’s leading pure road racer.

Bjorn Gunnarsson piloting his own teams CBR 600 Honda was a highly creditable seventh, Stefan Wauter battled his way to eighth, Christian Schmitz was ninth, the top ten was concluded by Sebastian Frotscher. 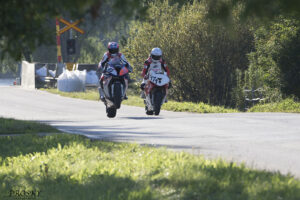