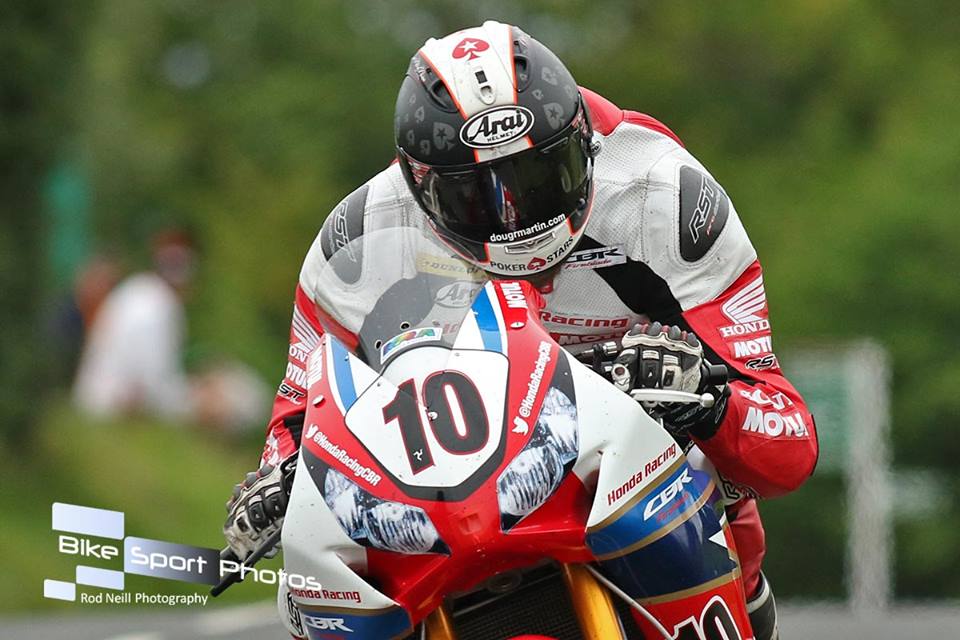 2009 Senior TT runner up Conor Cummins, is a confirmed late entrant for the Superbike Classic TT, as he pilots the Valvoline Racing by Padgetts Motorcycles OW01 Yamaha, piloted last year by Dan Kneen. 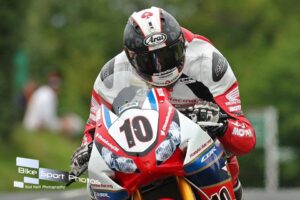 Plus he went onto to secure series of fourth place finishes, in the superbike encounters, when piloting the Honda Racing superbike.

In my opinion though overall it’s been an average by his standards, season on the roads.

It’s fair to say as well that TT 2016 was not by a long way, his most productive two weeks of competition around the Mountain Course.

Going into this years Classic TT Races determined to end his years action on the most famous road racing circuit in the world, in top class style, he’s one to watch in the Superbike race.

Joining Bruce Anstey at Valvoline Racing by Padgetts Motorcycles, who pilots the iconic YZR 500 Yamaha, it’s set to be another prodigious meeting for the outfit ran by Clive Padgett.