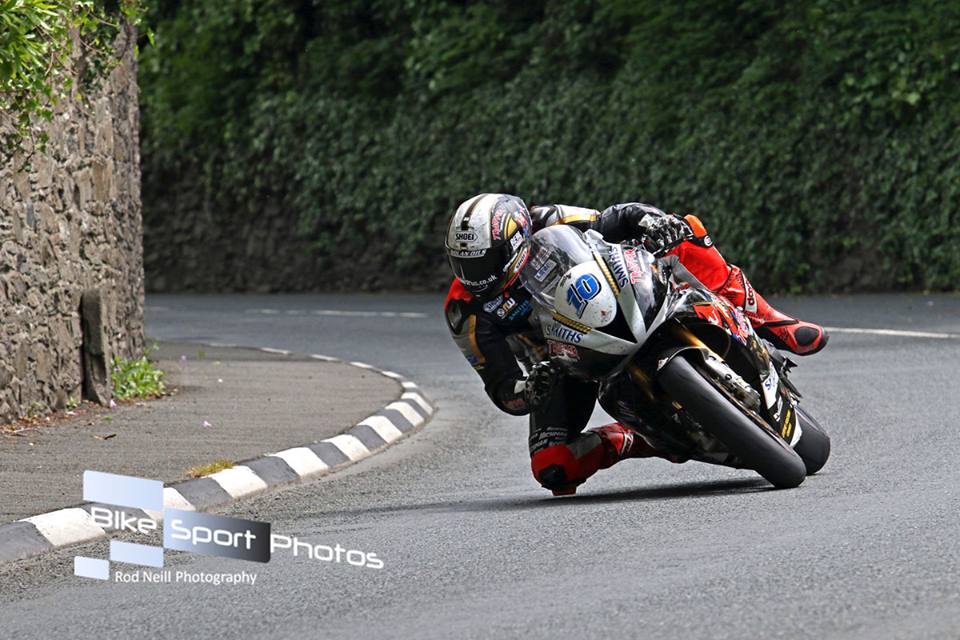 Full round up of the most enterprising stats that showcase the ultra competitive nature of international roads action throughout 2017.

In total nine manufacturers have had at least one international roads success this year, including for the first time in this decade Paton, courtesy of Michael Rutter’s Bennetts Lightweight TT victory. 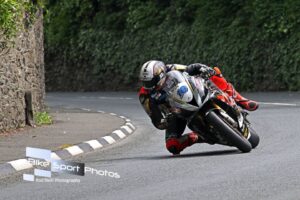 Overall ten riders have been victories at the premier closed roads events, with North West 200 hero Alastair Seeley despite only competing in one event the most successful with four race wins.

Michael Dunlop remains with 25 wins to date, the most successful rider international roads wise of the 2010’s.

The only other rider to secure more than 20 wins combined around the Triangle, Mountain Course, Dundrod, Macau and Oliver’s Mount in this decade thus far is Ian Hutchinson with 23 victories.

Notable stats to arise form TT 2017 included Suzuki returning to the top step of the Senior TT podium for the first time in 13 years, plus the fact that Honda have now gone two years without success on the Mountain Course.

In total this year, the iconic manufacturer has only enjoyed 1 international victory, via Bruce Anstey aboard the exotic Padgetts RC213V-S Honda in the feature Ulster GP Superbike encounter.