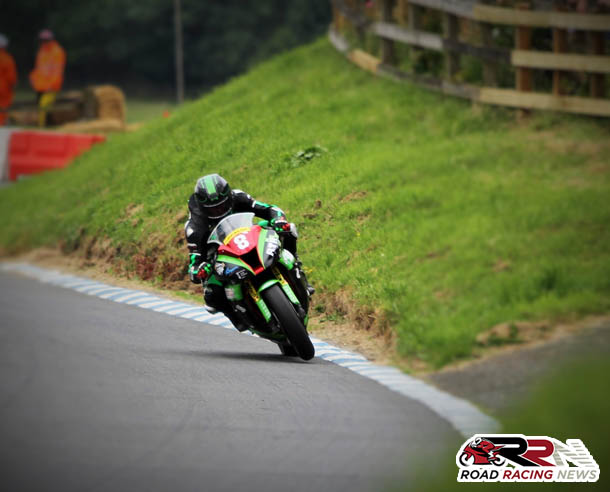 The 2016 Bob Smith Spring Cup will always be remembered as one of Dan Hegarty’s greatest roads performances.

At the time, my race report focusing upon him becoming one of a select group of riders to have recorded a major Oliver’s Mount title, read:

Stating that it’s a box ticked, Dan was absolutely delighted with his maiden success at Scarborough, which in my opinion will be the start of multiple victorious moments at the iconic road race circuit, for the rider who has moved up a level on the roads in 2016. 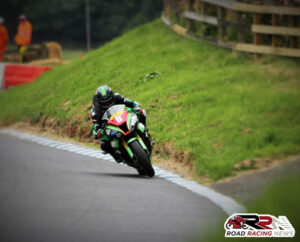 Tom Weeden lead the supersport 600 challenge in fourth on his own teams 675 Daytona Triumph.

He was the last finisher in a quite attritional race, which saw pre race favourite Dean Harrison pull out due to tyre problems on the Silicone Engineering Racing ZX10R Kawasaki.

Jamie Coward, Devitt RC Express Racing ZX10R Kawasaki elected to not compete due to the conditions.

For Dan Hegarty Bob Smith Spring Cup success, is the latest momentous achievement in what is without a doubt his most successful roads campaign to date.

Dan dedicated his win today to the late but great Billy Redmayne, a great tribute to a one in a million individual.