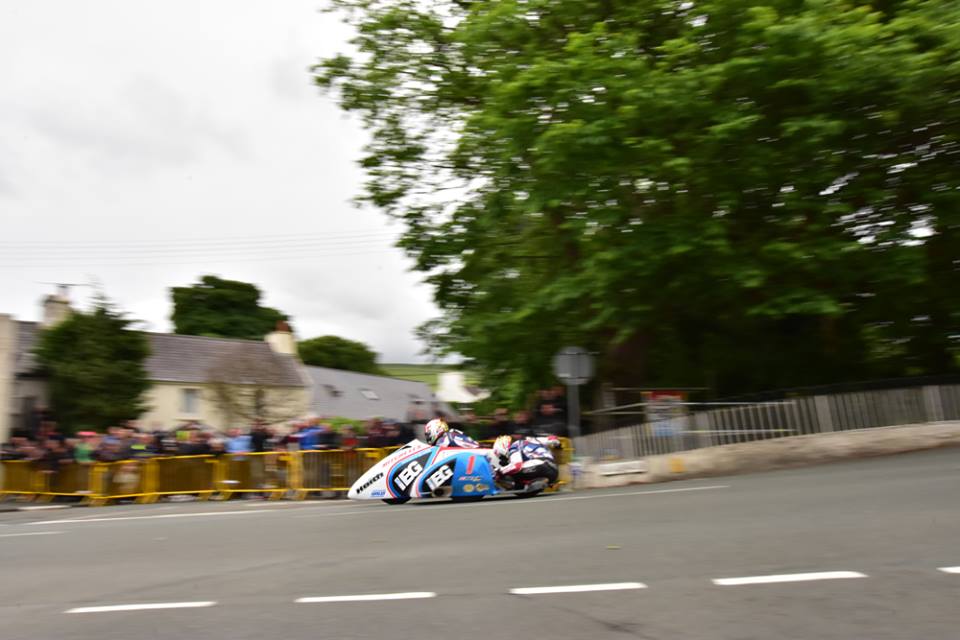 Aiming to carry on their three wheeling domination of the Mountain Course, the all conquering Birchall brothers Ben and Tom have confirmed recently that their outfit for TT 2018 will again be Honda powered.

Since first competing on the Mountain Course in 2009, the Mansfield duo have gone onto establish themselves as amongst the greatest driver/passenger partnerships to ever grace the TT Races.

Lap record holders, race record holders, five wins from six starts from 2015 to 2017 and overall six times event winners, it’s fair to say what else is their left for the Birchall’s to achieve? 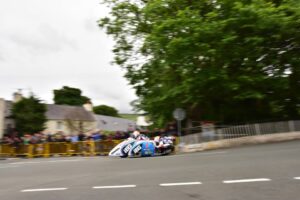 The answer is more sustained success, as with all motorsport greats they are driven by success and the drive of been the best amongst their contemporaries.

With this in mind, as throughout the past five years it’s going to take in my opinion performances of the absolute super human quality to beat them at TT 2018.

One things for sure as well, as predicted by them at Motorcycle Live, another glittering new outright lap record, conditions permitting is a sure fire possibility in next years Sidecar TT races, which are guaranteed to once again provide high level, world class, exciting and captivating competition.