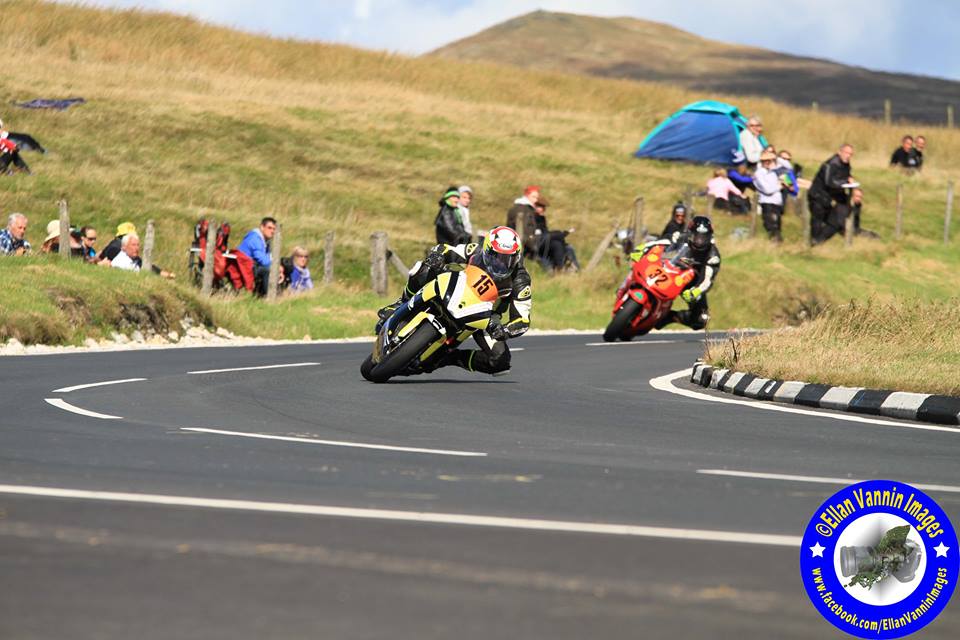 The new look race week schedule will begin once again by tradition with the Newcomers A race, followed on the Wednesday of race week by the Junior and opening Lightweight races.

Friday 31st of August, scheduled to be the final day of Mountain Course competition for 2018, will see the second Lightweight encounter take place before the blue riband Senior race. 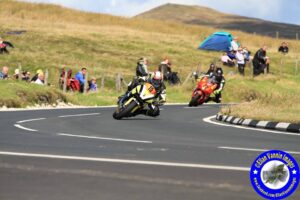 Speaking about the increase from four to five races for next years Manx GP, which is guaranteed to attract another entry brimming with rising roads stars, Manx Motorcycle Club Chairman, Harvey Garton stated:

“Following feedback from the 2017 races, it was acknowledged that the event would benefit from two races on the final day and the club felt the best way forward was to incorporate a second Lightweight Race to complement the very popular Senior Manx Grand Prix.”